How do you fix a problem like The SHIELD? 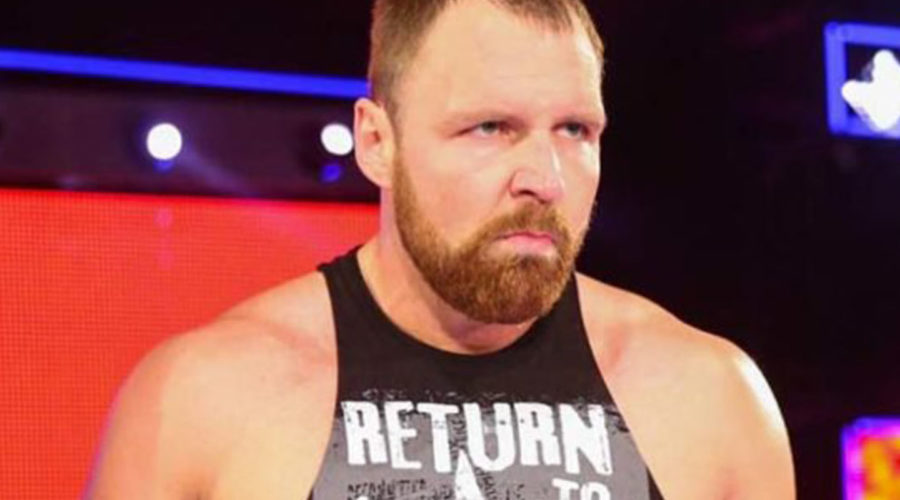 The recent Monday Night Raw Storyline has placed Dean Ambrose in a state of frustration.

With the doubt being cast as to which direction the Former WWE Champion and Current SHIELD Bredren, will travel.

The question beckons on how you would fix this underlying issue with Dean, Seth and Roman and keep them together as individual performers and the Hounds of Justice?

So let’s address the blatant and obvious issue.

The reigning WWE Universal Champion Roman Reigns, WWE Intercontinental Champion Seth Rollins, appear to be at peace. However, it appears that Dean has been sat on the sidelines recovering from an injury,  watching his brothers capture championships and attain success.

As supportive as Dean might be, he has been sat back waiting to get cleared to compete, wishing that the physical therapy was over and done with.

Watching your brothers compete at WrestleMania and capture gold, could have been a catalyst to make anyone a little on edge and place a chip on their shoulder.

From a fan perspective, Dean is the odd man out. Always on hand to battle shoulder to shoulder with his Brother’s, but Dean noticeably has something to prove to himself, his frustration is evident.

It’s time for Dean, to be honest, I think it’s time for Roman and Seth to listen. It’s time for the group to work out their frustrations. No backstabbing, no heel turns, just straight up physically work through the problems, WWE Style.

Dean has a little professional frustration and a smidge personal animosity, and his brothers are in a position to maybe perhaps work through these frustrations.

Do you have a better idea or a better direction for Dean Ambrose to take?

Leave a comment in the section below and tell us how you would do things differently.