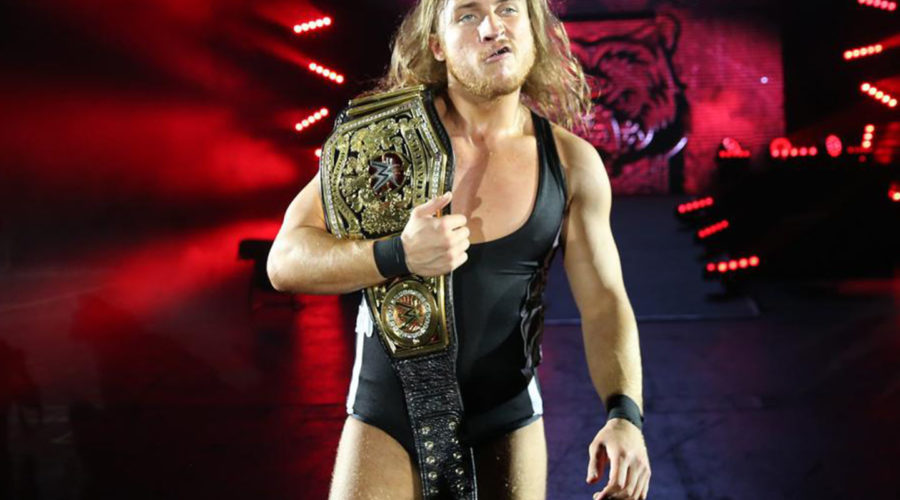 Next:
How do you fix a problem like The SHIELD?

“NXT UK is the next step in our global localization strategy, and we are proud to do this in a place where WWE has had a special relationship for more than 30 years,” said Paul “Triple H” Levesque, WWE Executive Vice President, Talent, Live Events & Creative.

The show will have a familiar feel to UK fans, with Blue Peter presenter Radzi Chinyanganya (pictured above) acting as the backstage interviewer, while ring announcer Andy Shepherd and NXT UK General Manager The Legendary Johnny Saint will be joined by commentary team Nigel McGuinness and Vic Joseph.

NXT UK will air at 8 pm tomorrow night, and then every Wednesday, with the show being the first episodic weekly series to be given priority airing in the United Kingdom.