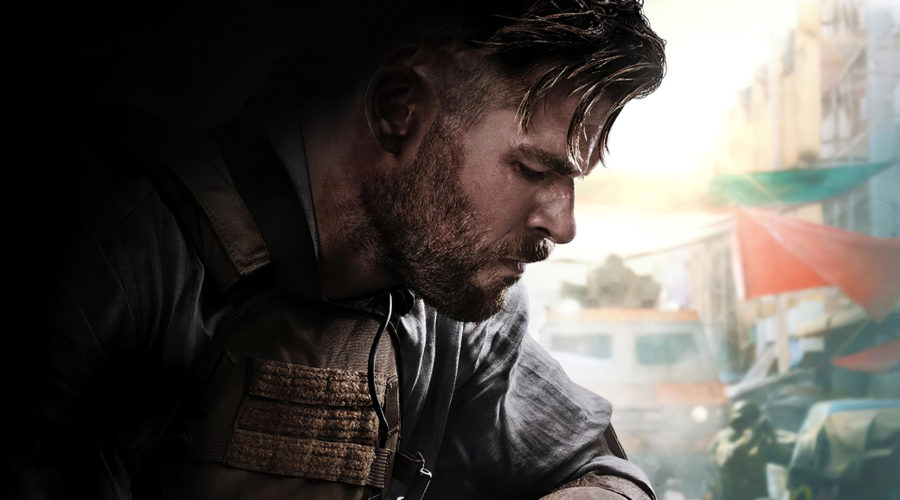 It’s not every day that a dominant WWE Champion gets to interact with an equally huge Hollywood A-Lister, like the Star of Marvel Avengers: Endgame Chris Hemsworth. The charismatic Australian born Actor was exclusively interviewed by WWE Champion, Drew McIntyre.

Hemsworth appeared to be in excellent spirits as the highly entertaining interview took place, with topics of discussion which revolved around the Netflix blockbuster Extraction, as well as Hemsworth’s new fitness app Centr.

The entire interview with Drew McIntyre and Chris Hemsworth can be viewed in its entirety below.

In this sensational action-packed movie, Hemsworth portrays a black-market mercenary who has nothing to lose, who is hired to rescue the kidnapped son of an imprisoned international crime lord. But in the murky underworld of weapons dealers and drug traffickers, an already deadly mission approaches the impossible.

Following the success of Extraction, Joe Russo (Writer & Producer) has already confirmed that a sequel is already on the way, although Hemsworth and Director Sam Hargrave haven’t been confirmed just yet.

“The deal is closed for me to write Extraction 2, and we are in the formative stages of what the story can be,” Russo said. “We’re not committing yet to whether that story goes forward, or backward in time. We left a big loose ending that leaves question marks for the audience.”