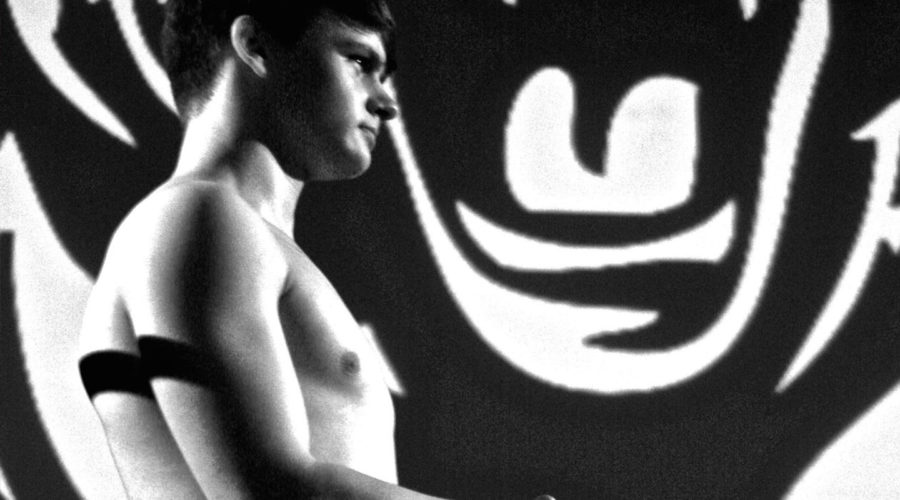 He is the reigning and defending Breed Pro Wrestling Champion, he is 16 years old and he’s about to take the UK independent wrestling scene by absolute storm.

He is Joe Nelson.

From Wakefield in Yorkshire, he started training at the age of 11 and currently trains at NGW in West Yorkshire by Nathan Cruz. His first training match was in 2012 and debuted professionally in 2017.

Since then one of his standout matches was been against Kip Sabian at Tuesday Night Graps.

After that match, Kip went onto Instagram to praise working with Joe and called him ‘the future of the industry’ and also refers to him as his ‘wrestling son’

Last night I got to wrestle one of the most gifted guys I’ve had the pleasure of training. With a head far beyond his years it was a privilege to work with someone who I feel is the future of our industry in @joe_nelsonuk ❤️ always my wrestling son #Superbad ✌???? . . . . . . . . . . . #Wrestler #Wrestling #tattoos #tattoo #hot #fitness #model #fitnessmodel #boy #man #gym #workout #gains #lift #muscle #abs #instastyle #instafit #instagood #instaselfie #like #follow #photography #studio #studiophotography #pretty #leather #handsome

Had one of my favourite matches to date against @thekipsabian on Tuesday. Kip is someone who has helped me so much over the past year and a half and has always been one of the most supportive and helpful people I’ve ever met. More than just one of my trainers, truly my wrestling dad. Thanks for everything, brother ❤️ ????- Tony Knox

Joe has goals to become pro (after school of course) and his dream match would be against Rey Mysterio – if the powers that be can organise that – it would be an amazing match.

At the age of 16, he already has a belt to his name from Breed Pro Wrestling and came up against Omari and Connor Mills at their recent show in Sheffield in which Joe was crowned champion of the New Breed.

He has also had the titles of 4GW Airborne Championship, HOPE: King of Flight Championship and is the current HOPE Young Guns Champion.

Keep an eye out for Joe Nelson.

That kind of talent in such a young guy will not be wasted.

Catch Joe at his next up and coming shows this month