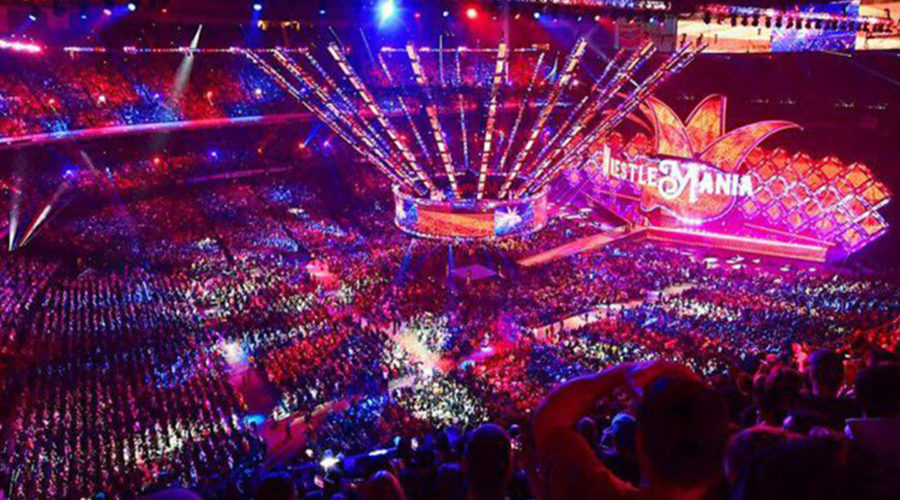 WWE will be making a “very important announcement” Thursday morning at 11 am (Eastern) from Tampa Bay, Florida.

The press event will be streamed online via WWE’s YouTube and social media channels.

The “very important announcement” is that WrestleMania is coming to Tampa next year. WWE’s top stars will likely be in attendance and we’ll get a first look at the WrestleMania 36 logo.

WWE WrestleMania 36 will take place Sunday, April 5th, 2020 from Tampa, FL at the Raymond James Stadium. The venue can hold over 65,000 fans.

The Raymond James Stadium is home to NFL’s Tampa Bay Buccaneers. It will also be the home of the Tampa-based XFL team. The Tampa XFL team just secured Marc Trestman as their head coach. Trestman formerly coached the NFL’s Chicago Bears.

The Tampa Bay Sports Commission confirmed last year it had submitted a bid last May to host the event either in 2023, 2024 or 2025.