The Rock ‘Open’ To Match With Roman Reigns 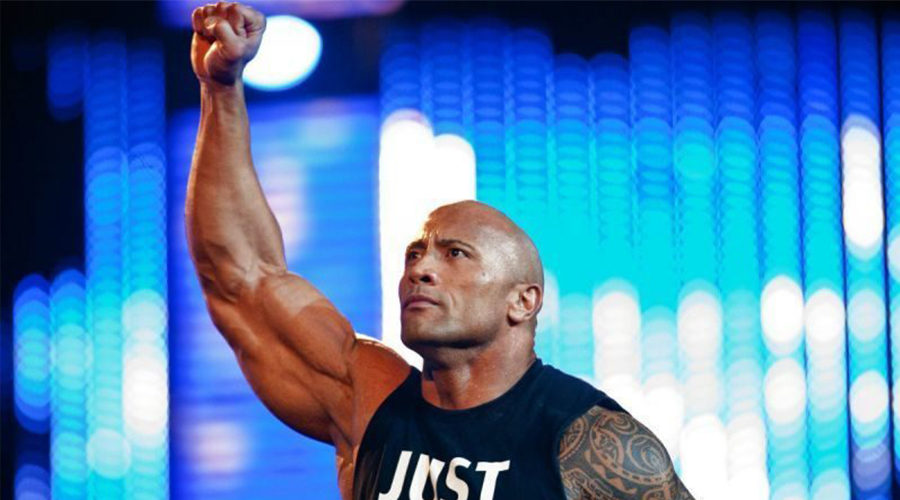 Dwayne ‘The Rock’ Johnson recently took to his Instagram, to broadcast a live Q&A for his fans around the world.

One question that came up was the possibility of ‘The Great One’ stepping into the ring with his family relative, Roman Reigns, in the future.

“Sure, of course. I’m always open. That’s the cool thing about professional wrestling, there is an adaptability to wrestling. You never say never in the world of pro wrestling.”

Dwayne ‘The Rock’ Johnson went on to say that certain elements would need to be right for the match to happen, such as the venue and business model.

The Rock last appeared in a match against Erick Rowan, in a match that last just a few seconds at WrestleMania 32 back in 2016.

After that The Rock has made sporadic appearances, appearing lastly at the 25th Anniversary of SmackDown in October 2019, in which was SmackDown’s move over to FOX. The Rock kicked off the event with Becky Lynch, before being interrupted by ‘King’ Baron Corbin.

It is only a matter of time before this match will surely happen. It would certainly make for a fascinating story, and add another chapter to the historic legacy of The Rock’s WWE career.