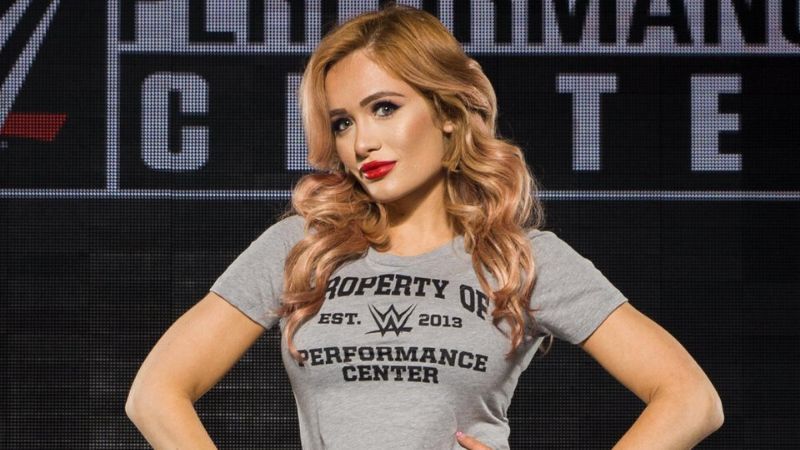 After a tryout back in September, ‘The Smokeshow’ Scarlett Bordeaux has officially joined WWE, and will now report to the WWE Performance Centre.

The 28-year old bombshell has made a name for herself over the last few years with some outstanding performances in the ring, and by bringing ‘sexy’ back to professional wrestling with her ‘Smokeshow’ gimmick.

‘The Perfect 10’ Scarlett has already teased on Twitter that she could be bringing the ‘Diva’ term back to WWE, as she now described herself as a ‘Super Diva’.

Scarlett is no stranger to the WWE circle. She has appeared as a Rosebud for Adam Rose on numerous occasions, and appeared in a squash match against Nia Jax on Monday Night Raw back in 2016. Since then Scarlett has featured for Ring of Honor, AAA and more notably IMPACT Wrestling, where the ‘Smokeshow’ gimmick began.

Along with Bordeaux, other independent talents have also joined the ranks at WWE, including; Shotzi Blackheart, Indi Hartwell and referee Stephon Smith.

All of us at Wrestling Travel would like to wish Scarlett, Shotzi, Indi, and Stephon all the best, and we look forward to seeing them on our TV screens soon.