How the U.S Title should be booked at Fastlane

Previous:
Torrie Wilson to be inducted into WWE Hall Of Fame 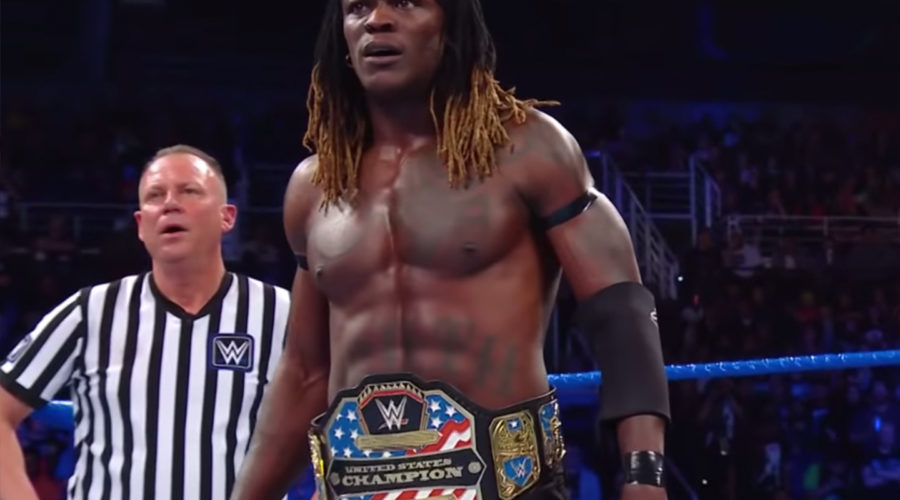 Next:
Kofi WILL NOT challenge for WWE Championship

World Wrestling Entertainment’s (WWE) biggest show of the year is just around the corner.
However, before this, we have Fastlane – a perfect pit stop to build momentum for superstars and a
pay-per-view that can also help with storylines.

Fastlane already has four matches confirmed on the card – three from SmackDown and one from
Raw. I expect an Intercontinental Championship match to be added soon as well as a Raw Tag Team
Title match. To finalise the card, I would add a US Title match.

Now then, this Tuesday’s SmackDown was eventful for so many different reasons, in the midst of
everything we saw a very good US Title triple-threat match, where the champion, R-Truth, retained
against Rey Mysterio and Andrade.

Since winning the title from Shinsuke Nakamura, Truth has had a solid run. At first, I think people may
have thought he would lose it at the earliest opportunity, however, WWE have kept the title on him
for the time being.

Furthermore, with him now issuing open challenges, and there still being one SmackDown left
before Fastlane, it’ll be interesting to see if he does the same again.

Personally, I feel he should. The triple-threat was entertaining and showed why Truth deserves to be
a serious mid-carder. If he offers another open challenge I think he should retain again and go to
Fastlane as the US champion.

Now to the actual PPV. This is a prime opportunity for WWE to have someone who hasn’t been
pushed recently to be pushed. I would build it where we see one of the three Tag Title matches
defended first, then see the US Title match. Truth and Carmella should be in the ring, boasting about
him retaining for him then to issue another open challenge.

Harper has been out with a wrist injury since late 2018. Fastlane would be the perfect platform for
his return, with Rowan now partnered with Daniel Bryan, it’s now time for Harper to have another
singles run.

In terms of the open challenge, Harper’s music should hit, let the crowd react, only for it to stop and
have Carmella stand on the entrance ramp and laughing it off. The arena should then got to black,
re-light after a few seconds and have Harper stood staring at Truth. The bell should ring, Truth
should run at Harper, only to eat a big-boot. After this, Harper should clobber Truth with a discuss
clothesline and capture the US title.