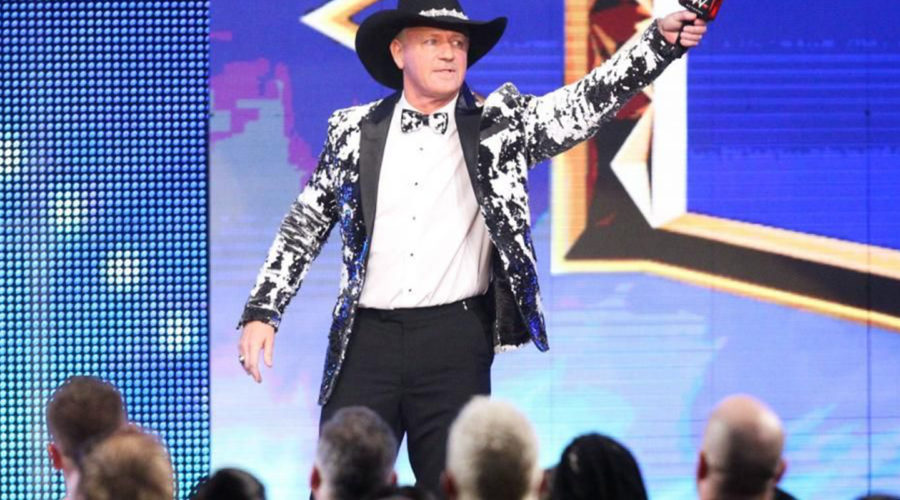 Next:
Wrestling Travel featured in the UK Press

JEFF JARRETT claims that Shawn Michaels is the only person who can decide whether or not a dream match between him and AJ Styles will happen.

However, The Heartbreak Kid recently announced his return from the sidelines after over eight years and has reformed D-Generation X with Triple H in order to take on The Undertaker and Kane at WWE Crown Jewel on November 2 in Saudi Arabia.

Now that HBK is back many fans have been considering all the possible dream matches he could have with the current roster’s top stars – one of which is WWE Champion Styles.

Jarrett would love to watch that bout as a fan but points out that his fellow Hall of Famer is the sole person who can put the match together as only he can decide what’s best for himself.

JJ told Express Sport: “It’s a dream match. And I think it’s solely resting on the decision of Shawn Michaels.

“Because AJ, obviously, is at the prime of his career and if you’re a promoter like Vince McMahon is [then] of course you would want to book that dream match.

“But I believe that the decision solely needs to be made by Shawn and Shawn will make the best decision for Shawn.

“I’m grateful he’s grateful that he’s in a position to make a decision [about] what’s best for him. It will definitely lie squarely on Shawn’s call. 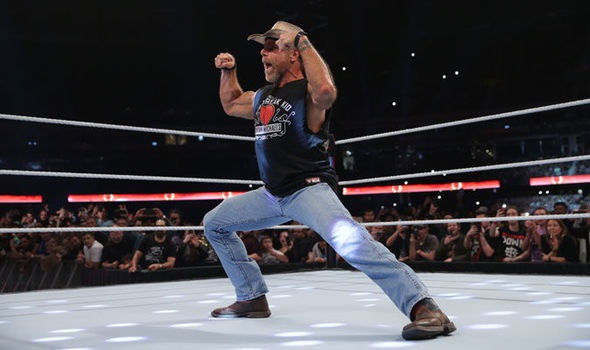 Jarrett insists that this sort of dream match would leave the fans on the edge of their seats.

However, the four-time WCW World Heavyweight Champion warned the WWE Universe that this is a different era where Michaels is no longer in his prime. 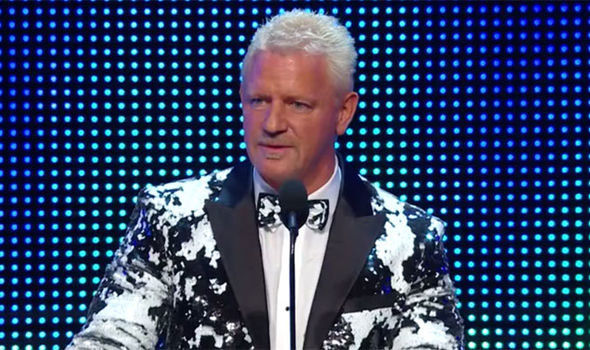 “Michael Jordan was considered the greatest basketball player to ever live, I think Lebron James is approaching it.

“So if Jordan and Lebron could play one-on-one, would you get to see it?

“You cannot compare eras. Because Shawn, it goes without saying, is not in his prime. AJ quite frankly is in his prime.

“So it’s hard to contrast that or compare that. But everybody should sit back and enjoy it if we do get the chance to see it.”

Jarrett is one of the greatest WWE legends of all time as he is a six-time Intercontinental Champion as well as a former European and World Tag Team Champion.

The 51-year-old also stood out as a promoter as he founded TNA and now runs Global Force Wrestling.

He has now teamed up with Lee McAteer, the founder of UK-based events and travel company Wrestling Travel which gives fans from all around the globe all-in packages to the world’s greatest wrestling events.

Together they will offer tickets and travel packages to New Japan Pro-Wrestling’s biggest event of the year Wrestle Kingdom 13, which takes place next year on January 4 at the Tokyo Dome.

Jarrett said: “My family has been in the wrestling business for over 70 years. I’m a third-generation wrestling promoter and years ago when I first started there was a wrestling audience in the United States in 22 regions. There was [also] wrestling in Japan, wrestling in Mexico, British wrestling, there was German wrestling.

“There were areas of wrestling all over the world but the only way they were really connected was through magazines and then later the VCR, the VHS tapes as the years have gone on.

“But as the years have progressed and the world has been so much more connected in the digital age, our audiences in wrestling are very very connected so to me it’s been a national progression of the business that I’m very excited to be partnering with Wrestling Travel and Lee McAteer [Wrestling Travel founder] and the entire team.

“Because what we’ve done with my 32-year experience in the business and one of the world’s pre-eminent travel agencies, we’ve sort of combined the best of both worlds and now we’re creating custom-made, once-in-a-lifetime fan experiences.

“Our first project and our first event is the yearly biggest event that happens in Japan at the Tokyo Dome [Wrestle Kingdom]. That’s the first destination that we’re offering, we’re going to be offering packages all over North America, all over Mexico, you name it. If there’s a major wrestling event we’re going to have access and create travel packages for them.”