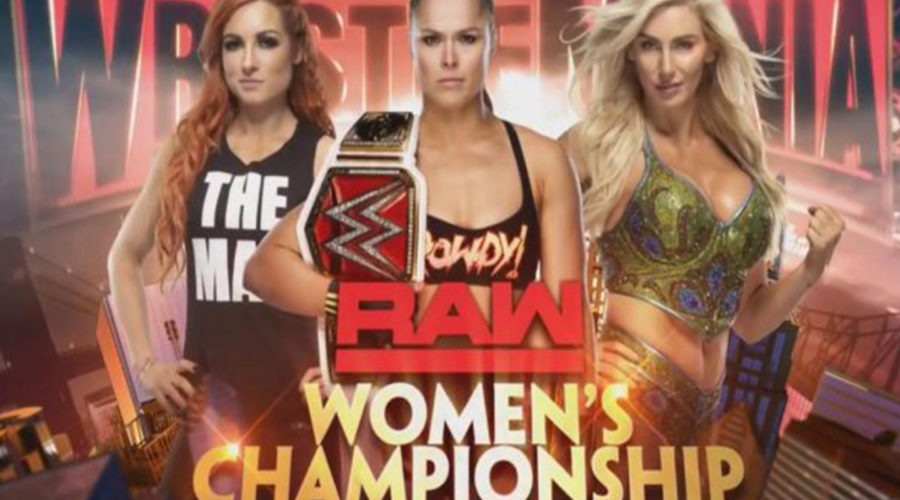 Next:
Harlem Heat to be inducted into Hall Of Fame

With that said, Becky Lynch is now confirmed to headline WrestleMania 35 as she was able to score a win over Charlotte Flair at the WWE Fastlane.

The finish saw Ronda Rousey run down to the ring to punch Lynch, which got Flair DQ and Lynch given the win.

There were some big stipulations surrounding this match. Stephanie McMahon made it clear that if Lynch won then she’ll be added to the RAW Women’s Title Match between Ronda Rousey and Charlotte Flair at WrestleMania 35. However, if she lost then she’s done.

Becky Lynch will now officially challenge the Raw Women’s Champion Ronda Rousey for the Championship in a Triple Threat Match, along with Charlotte Flair.

“What’s interesting about Ronda Rousey is, she can’t help herself, right? She is the most destructive person that I have ever seen in my entire life because if you watch the trajectory and her life, it’s just been a playbook of how this was going to go down. She got to the Olympics but she couldn’t win the big one, she couldn’t win the gold. And then she was in MMA, and everything was easy, she was on top of the world, but when she got knocked out, she crumbled and she couldn’t take being top dog anymore. So, when she came to WWE and she did well for herself initially, but then somebody came along and they showed her that they were The Man, that they run the place, that they’re the top dog around here, and she can’t handle it. She can’t handle it. So, she’s going to self destruct and you’re going to see that at WrestleMania, and I’m going to chase her out of WWE, and take back what is mine.”