Previous:
Petey Williams Reveals The History Behind The Canadian Destroyer 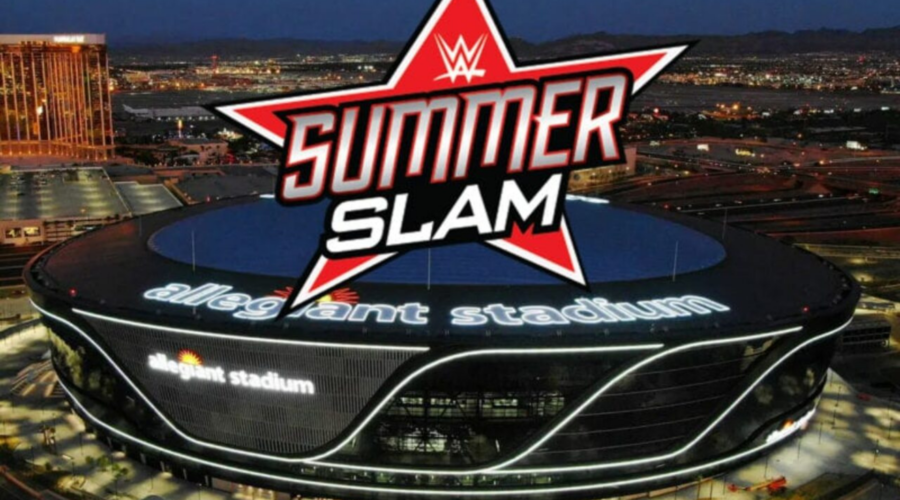 Next:
Gear Up For Fans Returning With New Wrestling Travel Merch

With the news that WWE will be back on the road from 16th July generating palpable excitement, all eyes have been fixated on what the plans will be for SummerSlam, in August.

While not the first PPV to be held on the road during the E’s 25 city summer tour (that honour falls to Money In The Bank, on 18th July in Fort Worth, Texas), SummerSlam is the biggest show of the run by far, and traditionally either the second or third biggest event of WWE’s calendar year. So, naturally, with more and more covid restrictions being lifted and fans being welcomed back to live events, there is more interest than ever in the Hottest Event of The Summer.

Over the past week or so, news has broken on various news outlets, although not confirmed by WWE yet, that SummerSlam 2021 will take place in Las Vegas on 21st August.

The key thing to note here is that 21st August is actually a Saturday, rather than the traditional Sunday and means the event will clash with the Manny Pacquiao vs Errol Spence jr fight that is also taking place in Vegas that night, at the MGM Grand Garden Arena.

Venue wise, Vince McMahon and co are going BIG, with the Allegiant Stadium, home of the Vegas Raiders NFL franchise, set to be announced as the site for this summer’s show. The stadium, with it’s ornate see through roof, can accommodate 72,000 people with the right configuration, although there are believed to be some doubts as to whether WWE can sell enough tickets to justify hosting a stadium show, with Vegas notoriously a difficult market for wrestling. And with the big fight happening on the same weekend, there is strong competition for the entertainment dollar.

Andrew Zarian, of the Mat Men podcast, has had his finger on the pulse when it comes to WWE SummerSlam 2021 news and has been confirming a lot of reports and speculation on his Twitter account over the last few days.

A stadium show in Vegas? Colour us very excited for this one. Here’s hoping for UK-US travel restrictions to be eased ahead of SummerSlam as well. While the event would arrive too soon for us to launch a travel package, the thought of international fans being potentially able to make the pilgrimage to Nevada for one of the biggest shows of the year is overwhelmingly positive. Bring…it…on.