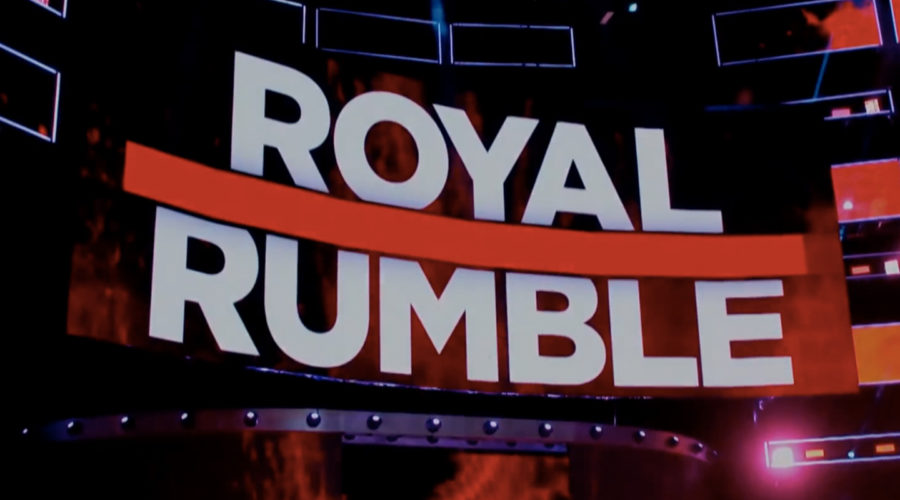 Next:
NXT Six Man Tag signed for Half Time Heat

It's all about getting the job done, and that's EXACTLY what #RAW #TagTeamChampions @REALBobbyRoode & @WWEGable just did on #RoyalRumble Kickoff! pic.twitter.com/Pj5ROi31YP

Asuka retained over Becky Lynch after a Tap Out

That was ACE! Anyone celebrating the idea that @RondaRousey might leave WWE post-Mania should have a word with themselves. She’s been INCREDIBLE the last year. She works a realistic, hard hitting style, sells brilliantly & helps tell great stories in that ring. Kudos #RoyalRumble pic.twitter.com/GMefAPRPFZ

I’m going to Wrestlemania with an army behind me. Last year I was on the pre-show; this year I am the main event. pic.twitter.com/hqPCDQtUkl