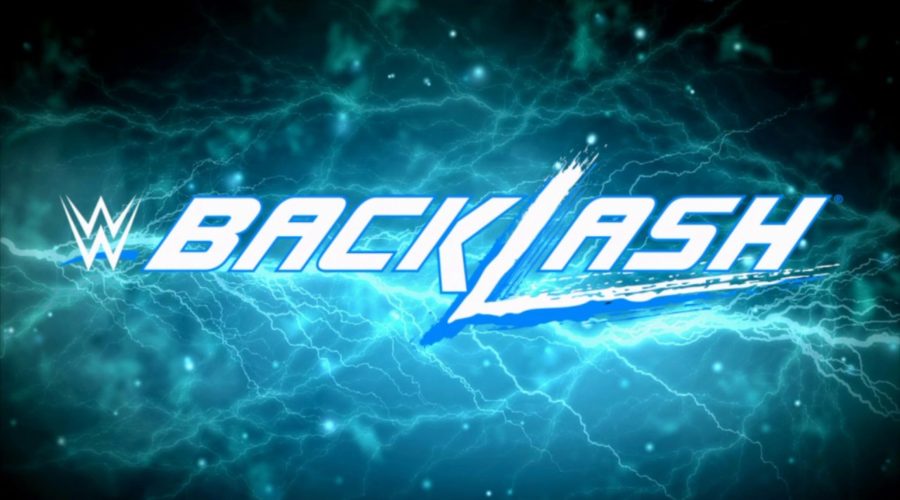 WWE Backlash (now named Wrestlemania Backlash), is just a few weeks away, which can be watched on the WWE Network. In honour of the upcoming Pay Per View, we decided to share some of the great classic matches from WWE Backlash, from years gone by. We at Wrestling Travel, proudly presents our Top 10 Classic Matches in WWE Backlash History.

There were tons of matches from the Backlash archives, that could be included, however, we went with some matches that have either made a historical impact, possible dream matches, or the start of something special.

Witnessing the start of a much grittier and underhanded Legend Killer, within an extreme environment, leads us to believe that this match was an important starting point for the evolution of Randy Orton. Considering the fact, that at the time Randy was considered a “Pretty Boy” with natural talent and charisma, with an ego to match. Getting in the ring with Mick Foley did wonders to kickstart a metamorphosis, that in time would elevate The Viper into a truly hated figure on WWE Television.

This match was nothing short of brutal and showcased Foley’s desire and passion for an epic encounter with (at the time) the future multiple time World Champion. Barb-wired table. Barb-wired baseball bat. Thumbtacks and plenty of Blood and guts. This match was memorable for the right reasons, both Superstars left it all in the ring, even Randy’s thumbtack spot would still make a fan cringe. Job well done!

Steamboat proved that he could stand toe-to-toe with any of WWE’s best Superstars in one-on-one action as he did against the nefarious Chris Jericho.

Unfortunately, in the end, “The Dragon” may have showcased his in-ring abilities that were still as crisp as they were in his prime, despite a tremendous performance from the WWE Hall of Famer, Steamboat was unable to outshine the first-ever Undisputed Champion.

6. The Greatest Wrestling Match Ever: Edge vs. Randy Orton

4. Goldberg vs. The Rock