Previous:
WWE Returns To Free-To-Air TV In The UK 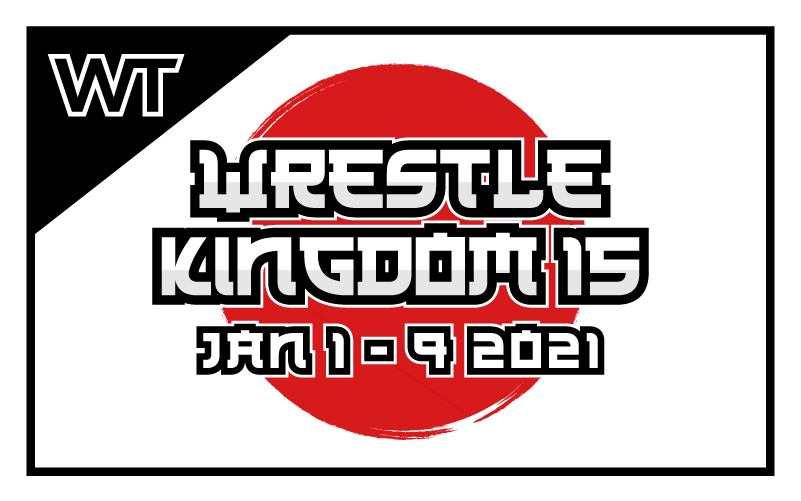 Wrestling Travel made history and dreams come true, taking wrestling fans from all around the world to Tokyo, Japan, for Wrestle Kingdom 14.

The travel package spanned from 2nd January until 8th January, with many surprises along the way, including visits from NJPW English commentator Kevin Kelly, and NJPW talent; Lance Archer, Minoru Suzuki and more.

WT made history being one of the first of its kind, to put together such a package, giving wrestling fans the opportunity to attend such an event, which many thought seemed impossible.

The Professional Wrestling Industry and fans from all over the world joined Wrestling Travel to watch Japanese Legend Jushin “Thunder” Liger, wrestle his last match, in true fighting spirit fashion.

Liger’s last match brought an end of an era, yet ushered in the future of New Japan Pro Wrestling. The world paid tribute to the Masked Legend.

Replays of Wrestle Kingdom 14 can be viewed on FITE TV

WT also made history being the first to host a sold-out Q&A event with Dave Meltzer on Japanese soil, in conjunction with the Wrestling Observer. Dave Meltzer utilised Wrestling Travel’s service to head to Tokyo with his family, and struck a deal to showcase the hugely successful Q&A event.

Brand/Operations Manager at WT, Danny Wolstanholme, who put the pieces of the puzzle together for the trip, to ensure the comfort and the enjoyment of all travellers, said it was a proud moment for Wrestling Travel. “To see all of it come together, on the other side of the world in Japan, was a very proud moment for me and the WT team. A lot of time was spent making sure this was an incredible trip for all, and we can certainly say it was a success.”

Danny also praised ‘Being The Elite’ Alumni, Fat Ass Masa, for all of his time and efforts on the ground Tokyo. “Masa was a fantastic host, and we were very grateful for his knowledge and assistance on the ground throughout the trip. Dave Hancock too, who was in the trenches with me every day, I can’t thank them both enough for their efforts.”

WT are set to release the packages for Wrestle Kingdom 15 on Friday, with new elements being added to the package including; an extra two nights stay, roundtrip airport transfers and the opportunity to request excursions to places such as Mount Fuji.

WT received an incredible amount of positive feedback and ideas for future trips. Lifelong wrestling fan, and WT traveller to Tokyo, Sean Steffen, who travelled from the USA said he had a wonderful experience. ”The crew at Wrestling Travel was top notch. This was my first trip to Japan so I just felt like I should stick with the group and there were many benefits to that. Wrestling Travel went above and beyond to bring Pro Wrestling fan dreams and make them into reality.”

In addition to the travel package, travellers were also given the opportunity to purchase additional tickets to events such as; New Year Dash, Joshi & Pro-Wrestling NOAH. WT Traveller, Jason Roberson, took up the chance to head to those events with WT. “Getting to Korakuen Hall and finding out we’re sitting ringside for Pro Wrestling NOAH. Things couldn’t have been planned better!”.

Wrestling Travel can’t wait to get back to Tokyo, Japan in January 2021, and you could be there with us to experience Wrestle Kingdom and more!

Please read some of the reviews for our Wrestle Kingdom Trip and if you want to join us in Tokyo, you can sign up for just £99/$150 per person NOW!