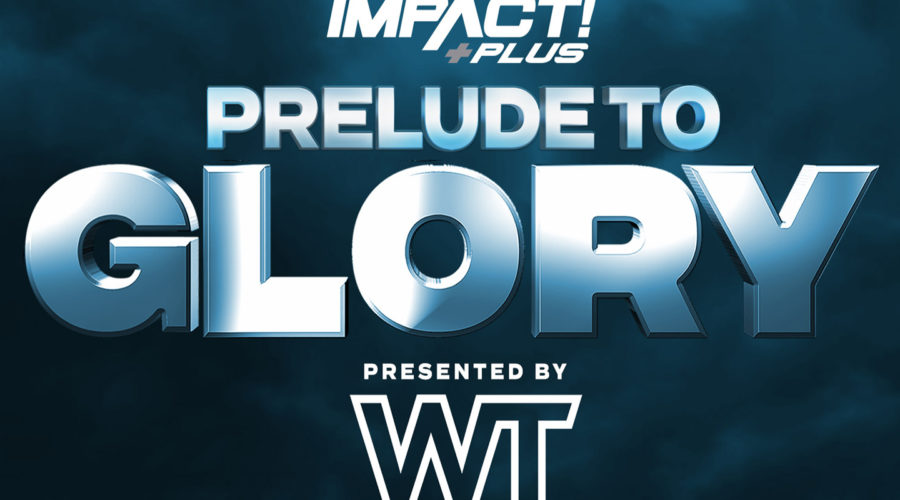 Next:
All competitors revealed for King of the Ring 2019.
Photo credit: staging-buroxoma.kinsta.cloud

Wrestling Travel will be the presenting sponsor for the ‘Prelude to Glory’ event, which will take place on Friday, October 18th, LIVE from Palais Royale in South Bend, Indiana on the IMPACT+ App. This event will be the final broadcast before IMPACT Wrestling’s biggest event of the year, Bound For Glory.

Along with this exciting sponsorship, Wrestling Travel will be the official travel partner for the biggest event on the IMPACT Wrestling calendar, Bound for Glory.

This venture follows on from the successful partnership Wrestling Travel and IMPACT Wrestling had for Media Con 2018, in Manchester, UK, back in 2018.

Wrestling Travel Founder, Lee McAteer, commented: “Wrestling Travel is really proud to support different promotions around the world, and this is one more step in showing that we can do it not only locally, but on an international level as well.”

“We are really proud to be partnering up with IMPACT Wrestling, who have been a part of some of the best matches that the wrestling community has ever seen. We look forward to working together and see where the future goes. On behalf of everyone at Wrestling Travel, we are really excited to be doing business together.”

Wrestling Travel and IMPACT partnered up for Media Con 2018 in Manchester.

Wrestling Travel caters to wrestling fans from around the world, providing travel packages to the best professional wrestling events around on the planet. The company is growing strength by strength, and this partnership is a true indication of that.

EVP of North American operations for Wrestling Travel, Dave Hancock, an instrumental part in bringing this partnership together, commented: “We’re honoured to partnering with Impact Wrestling. As Wrestling Travel expands its operations into the United States, working with an organisation that has the exceptional talent roster and momentum that IMPACT Wrestling has just makes perfect sense for our brand.”

Hancock continued: “Connecting fans with the very best professional wrestling in the world is what Wrestling Travel is known for and IMPACT Wrestling is perfectly positioned to help us do just that!”

IMPACT Wrestling EVP, Scott D’Amore commented on the partnership: “With wrestling fans descending on the Greater Chicago area for Bound For Glory weekend, IMPACT is excited to have a partner like Wrestling Travel to provide one-stop shopping for all the ticket and travel needs for our loyal fanbase.”

About Wrestling Travel
As a subdivision of award-winning Invasion Camp Group, Wrestling Travel is the market-leading travel and media company, that facilitates the opportunity for wrestling fans from around the globe to attend the world’s greatest wrestling events. Based in Manchester, UK, Wrestling Travel are a team of like-minded pro-wrestling enthusiasts who have the ability to create bespoke packages, who go above and beyond to make the experience unforgettable for every fan. We organise; flights, hotel, transfers and event tickets, plus special meet & greets, whether it be from the UK, from North America, or around the world. Wrestling Travel has been featured on major international media outlets such as BBC & TalkSport.
More information visit www.staging-buroxoma.kinsta.cloud
Twitter @WrestlingTravel
Facebook @wrestlingtravel
Instagram @wrestlingtravel
WhatsApp +44 7446 939715

About IMPACT Wrestling
IMPACT Wrestling is one of the world’s largest wrestling entertainment properties, creating more than 300 hours of original content annually across television and other digital platforms. IMPACT Wrestling specializes in creating premium content, events, products, merchandise and music, as well as the management and promotion of wrestlers. Its highly successful flagship, IMPACT, is broadcast globally, including Fridays at 10pm ET/PT on Pursuit Channel and Twitch in the United States, Fight Network and GameTV in Canada, Sony ESPN in India, 5Star and Fight Network in the United Kingdom, SuperSport in Africa, and MVStv in Mexico. IMPACT Wrestling is a subsidiary of Anthem Sports & Entertainment. More information visit www.impactwrestling.com and anthemse.com