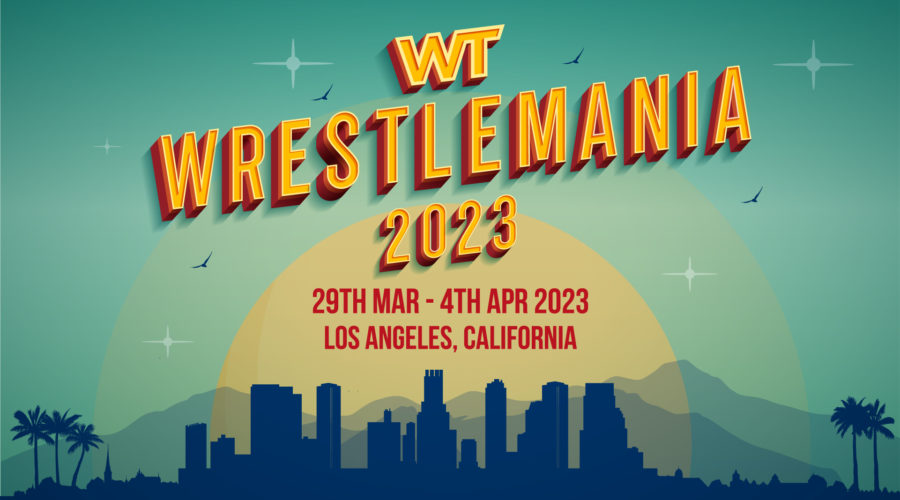 Next:
Who Should Win This Year's Money In The Bank Matches?

If you’ve been procrastinating on whether or not to make a definitive decision about a trip to Hollywood for WrestleMania 39 in April, 2023, and let’s face it, trying to weigh up whether or not you want to book any foreign travel while immersed in a global pandemic is no easy feat, may we politely suggest you take one last look at our current early bird deals.

Because they are set to come to an end.

On Monday 26th July, the prices that have been quoted so far on our Classic, Premium and VIP packages, will be raised back to their regular numbers, with the opening sums being pre-release special offers.

So, whereas one of our action packed VIP packages with all the bells and whistles and trimmings that you could ever hope and dream about would usually set you back £2,899, after 26th it will be £2,999 per person, based on two people sharing a room.

Rest assured, however, that all packages will still come with our flexible, interest free payment plans available.

For all of our WrestleMania 39 packages, said payment plans run until January 2023, meaning the sooner you book, the less your monthly payments will be. And if you book within the next 10 days, you guarantee yourself our early bird discounts too boot.

Act quick though, as these packages have been selling better than peak era Bret Hart being whipped face first into the turnbuckle. You have been warned.