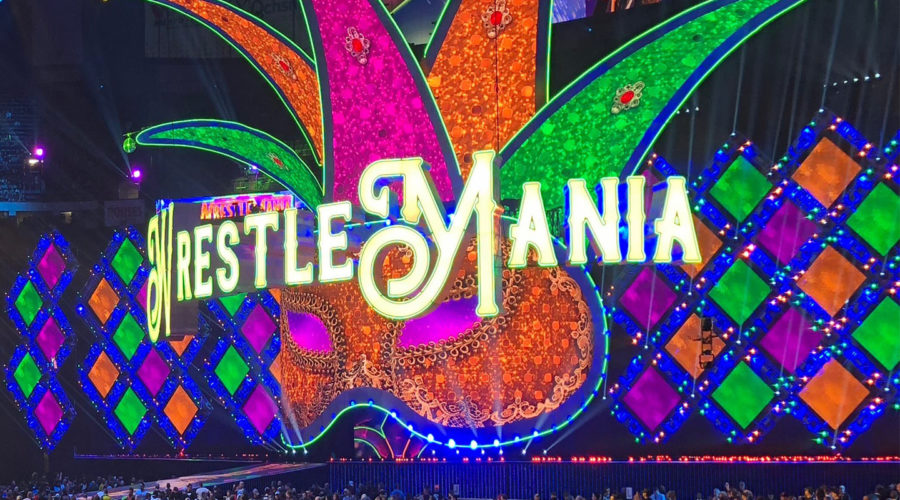 New York and New Jersey can look forward to more than a wrestling event when WrestleMania 35 comes to MetLife Stadium next April.

WrestleMania 34 generated $175 million in direct, indirect and induced economic impact for the greater New Orleans area this year, according to a study by the Enigma Research Corporation released by WWE. In addition to that $175 million, the event helped bring in approximately $23.7 million in federal, state and local taxes.

It is a notable increase from the $142 million brought in for WrestleMania 30 in New Orleans in 2014, but less than the record $181 million generated for the Orlando area last year. Over the past 12 years, WrestleMania has generated more than $1.2 billion in cumulative economic impact for its host cities.

With the $175 million, 2018 also marks the seventh straight year WrestleMania generated more than $100 million in economic impact for its host region. That includes WrestleMania 29 in New York/New Jersey in 2013 when it did $101.2 million.

“We’re actively working with partners both in New York and New Jersey to build an even bigger blueprint to welcome the world,” said John Saboor, WWE executive vice president for special events. “We are bullish on the fact that we believe we’ll generate an impact equal to or greater than what we just saw around WrestleMania 34 in New Orleans.”

The study showed that 77 per cent of the 78,133 fans from 50 states and 67 countries who attended WrestleMania 34 were from outside the New Orleans area and stayed an average of 3.9 nights. In addition to WrestleMania on Sunday, WWE holds its Hall of Fame show on Friday, NXT TakeOver pay-per-view Saturday, “Monday Night Raw” the night after WrestleMania and “SmackDown Live” on Tuesday. Barclays Center will host all four next year.

The WrestleMania events led to visitors to New Orleans spending $22 million on hotels and other lodging accommodations and $9.9 million in restaurants. The economic impact derived from WrestleMania 34 equated to the creation of 1,583 full-time jobs for the area.

For WrestleMania 29 in New York/New Jersey, just 54 per cent of the fans who attended were from outside the area, and they stayed an average of four nights. Visitors spent a total of $5.2 million in restaurants.

“It is our sense that this result absolutely reinforces the fact that our fans are coming to our host cities earlier, staying later and spending more,” Saboor said.

Of the people who attended WrestleMania 34 and responded to the study, 32 per cent attended NXT TakeOver at the 17,000-plus seat Smoothie King Arena. According to Saboor, WWE also hosted 14 community-based events among the 29 it held during the week.