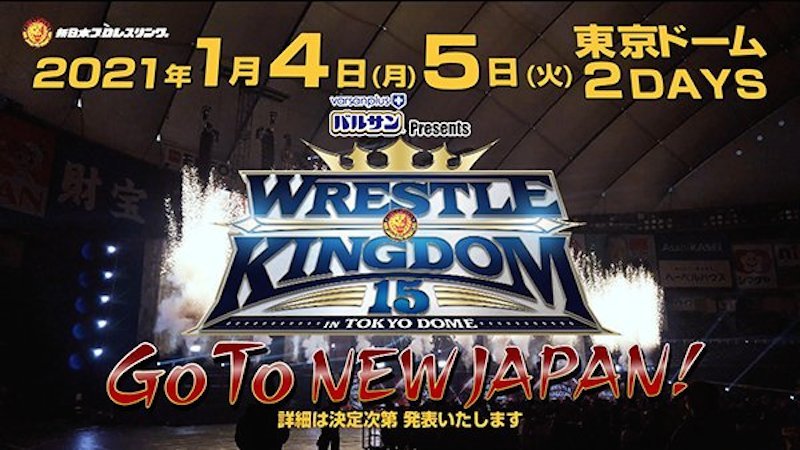 The event will span over two nights, similar to Wrestle Kingdom 14 in January 2020.

Wrestle Kingdom 15 will be held with a reduced capacity, due to the Covid-19 outbreak that has ripped through the world during 2020, which has halted international fans travelling to the event.

Despite Covid-19 cases rising in Japan and a state of emergency potentially being called, NJPW commentator, Kevin Kelly, has confirmed the event will definitely still go ahead.

Kazuchika Okada vs. Will Ospreay

Both nights of Wrestle Kingdom 15 will be broadcast live and around-the-world on New Japan World and Fite TV, with English commentary live on the broadcast.

Wrestling Travel will be covering Wrestle Kingdom 15 exclusively on staging-buroxoma.kinsta.cloud with live results as the event happens, and the action will also be covered across our social channels.

Make sure you join us!