Who has officially joined All Elite Wrestling? 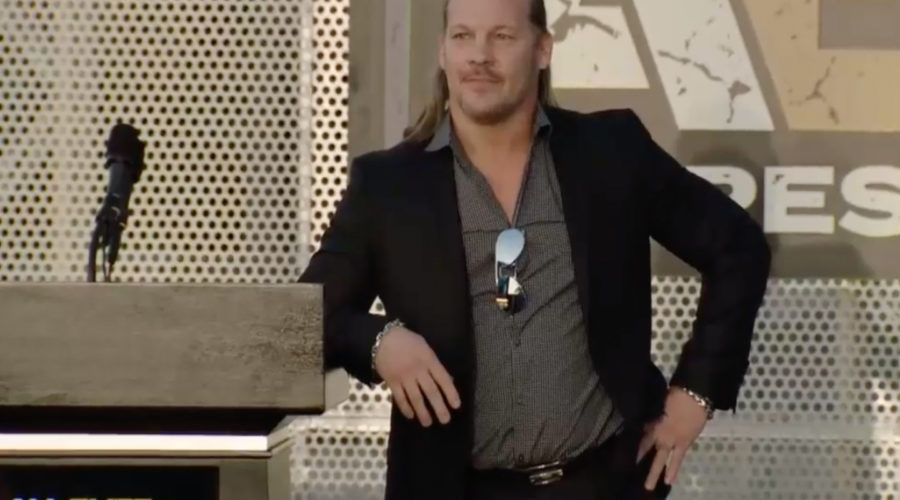 Next:
AEW Double or Nothing: Date & Venue are set

AEW announced many talents will be joining the company in 2019, but perhaps none bigger than Chris Jericho. Jericho was the final surprise of the rally and announced that he’s “All in with All Elite.” Jericho declared that he and AEW will “change the whole universe.”

The other big surprise of the rally came when PAC, fka Neville in WWE, showed up and got in the face of Hangman Page. Page stated that he wanted to be the first champion in AEW, which PAC took exception to.

PAC was away from the wrestling business from September 2017 to October 2018 after leaving WWE and the company freezing his contract. He re-emerged at a Dragon Gate event on October 2, 2018.

He spent the end of 2018 working for Dragon Gate and various promotions across Europe.

Jericho and The Elite worked together in 2018, first with Jericho showing up as a surprise at All In and then as part of Jericho’s Rock N Wrestling Rager at Sea.

Other signings that were made official during the AEW Rally:

– Partnership with CIMA and The Good Hearts from OWE in China.

If you missed anything from the AEW Rally, you can rewatch the stream and see all the announcements HERE.