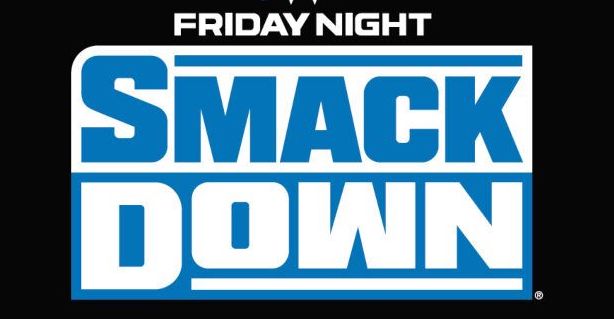 The Money in the Bank fallout continued on Friday Night SmackDown. Once again, emanating from the WWE Performance Center in Orlando, FL, let’s take a look at the Top 5 moments.

It was announced earlier in the week that Sami Zayn had been stripped of the Intercontinental Championship. Sami hasn’t performed on WWE TV for some weeks due to the Covid-19 pandemic, and WWE took the decision to remove the title from him at this stage, and to crown a new champion. The Intercontinental Title tournament began on this week’s SmackDown, seeing Elias and Daniel Bryan advance, beating King Corbin and Drew Gulak, respectively.

4.
The Hacker Is Closing In

The mysterious SmackDown hacker is closing in and revealing himself/herself. For weeks, we’ve seen the promo saying that ‘The Truth Will Be Heard’, but this weeks SmackDown gave us a clear indication that the person/s involved will be revealing themselves very soon.

NXT Women’s Champion, Charlotte, appeared on SmackDown this week, getting herself involved with SmackDown Women’s Champion, Bayley and Sasha Banks. Charlotte questioned whether Sasha was content and happy being Bayley’s lacky, which Bayley did not let Sasha answer. Bayley and Charlotte will collide in a Champion vs. Champion non-title match next week. Will Sasha finally have something to say?

Sonya Deville and Dolph Ziggler stood backstage and teared down Mandy Rose and claimed that she wasn’t good at anything, and that the only things she’s good at is being blonde and pretty. Deville & Ziggler will team up to face Otis & Mandy next week on SmackDown.

After Mr Money in the Bank, Otis teamed with Universal Champion, Braun Strowman to defeat The Miz & John Morrison. Mandy Rose made her way down to the ring to celebrate, but Otis appeared to put his briefcase down and look as though he was wanting to cash-in his Money in the Bank briefcase. Although in the end it was just Otis messing around, Braun will certainly need to keep his eye on Otis moving forward.