Previous:
The Lockdown Sessions with Special Guest So Cal Val 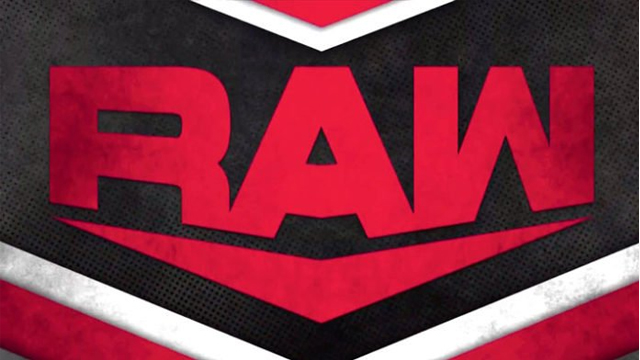 Before we head into the Top 5 Raw Moments, we are hoping and praying that former WWE superstar, Shad Gaspard, is found safe and well. A search is still underway to find Shad after he went missing during a heavy riptide on Venice Beach, California over the weekend. ????

This week’s action-packed edition of Raw once again emanated from the WWE Performance Center in Orlando, FL. Let’s take a look at the Top 5 moments.

Randy Orton last week challenged Edge to a ‘wrestling match’ after Orton claimed Edge can’t compete at the same level anymore after seeing doubt in his eyes. Edge claims he’s worked too hard for too long to refuse any challenge and accepted Orton’s challenge for Backlash on June 14th. WWE are using the tagline ‘The Greatest Wrestling Match Ever’ for this – which really does add more pressure on these two to deliver, especially if it is in-front no crowd.

Kevin Owens made his first appearance on Raw since WrestleMania 36 to host an edition of the ‘KO Show’, with guests Zelina Vega, Austin Theory, Andrade & Angel Garza. Owens brought out Apollo Crews who was injured a few back, who stormed out to attack Andrade, which lead to a tag-team match. Owens & Crews picked up with the win against Andrade and Angel Garza. Following the match, Andrade & Garza took out their anger on Austin Theory and kicked him out of their group.

3.
Natalya Frustrated With Another Defeat

Last week on Raw, Nalalya lost to Shayna Baszler. This week Natalya wanted to prove that the Sharpshooter is the more superior submission and faced Shayna Baszler this week in a Submission Match. Unfortunately, Natalya ended up submitting to the Kirifuda Clutch. Natalya became frustrated following the match, and trashed the set of the ‘KO Show’ prior to that happening.

Aleister Black went one-on-one with Murphy, with Black looking for revenge on Murphy. The match was cut short due to an interference from Austin Theory. Theory had just been kicked out of Zelina Vega’s group and has now appeared to link up with Seth Rollins, as the two man shook hands after Theory attacked Black.

Earlier in the night, Bobby Lashley made easy work of R-Truth once again. MVP applauded Lashley from the rampway. Later in the night, during the main event between WWE Champion, Drew McIntyre and King Corbin, who was appearing from SmackDown, Lashley and MVP watched on as McIntyre scored a victory. Drew celebrated his win at the end, with a new focus now on the All Mighty one.