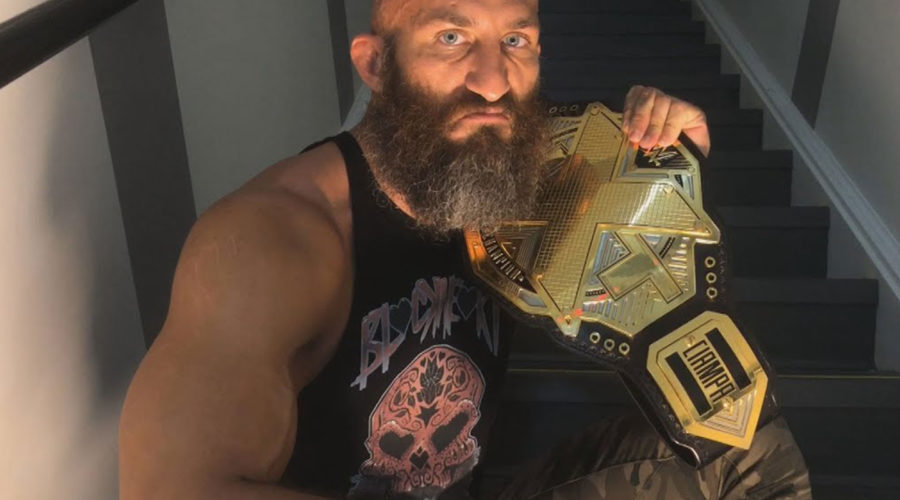 WWE NXT Champion Tommaso Ciampa will be out of action for the near future as he’s scheduled to undergo neck surgery. This comes after it was reported last week that the top star of the yellow brand was dealing with an injury.

Dave Meltzer reported on the latest Wrestling Observer Radio that Ciampa will have the surgery in a few days. As of this writing, there’s no timetable for his return but Meltzer noted that he’s not going to be in the ring for a “long, long time.”

By looking at previous wrestlers who had to get neck surgery, Meltzer speculated that Ciampa could be out anywhere from 6 to 14 months. This is unfortunate for Ciampa as he has been one of the best heels in NXT and was recently called up to the main roster.

Now, WWE will have to make changes to their top storyline on NXT TV and is expected to address this at next Wednesday’s NXT TV tapings in Winter Park, Florida at Full Sail University, which will likely see Ciampa vacate the NXT Title.

The belief is that Ciampa was slated to make his next title defence against Johnny Gargano at the NXT TakeOver: New York event on Friday, April 5, 2019, in Brooklyn, New York at the Barclays Center during WrestleMania 35 weekend.

As noted, WWE was forced to re-write a segment for an episode of Monday Night RAW two weeks ago as Ciampa and Gargano were set to be involved in a Fatal 4-Way Tag Team Match.