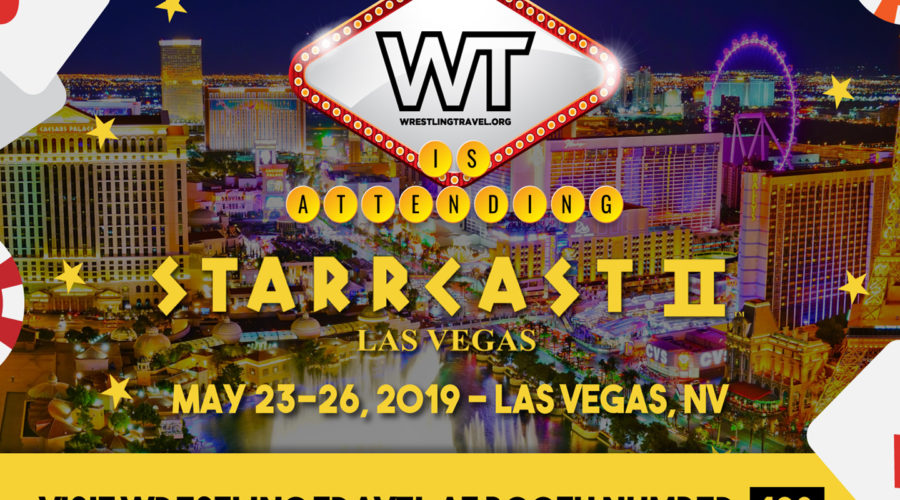 Next:
Is the WWE 24/7 Championship a good idea?

In the wake of the Roast of Ric Flair having to be postponed, Starrcast has added new panels to their convention this weekend.

“Regrettably, we need to postpone ‘The Roast of Ric Flair,’” said Conrad Thompson to Sports Illustrated. “He’s been told by his doctor not to fly this weekend.”

On Thursday evening, Jim Ross will host a remembrance of Owen Hart. This will be followed by a comedy show hosted by Ron Funches. On Friday night, willing fans will have the opportunity to watch “Ready to Rumble” along with Tony Schiavone, Shane Helms, and David Arquette.

Here’s the newly updated and revised #Starrcast schedule for Caesars Palace! Please note: some shows have had changes to their times.

The Starrcast App will be updated to reflect the changes. Thanks for your patience! We’ll see you in Las Vegas! pic.twitter.com/KlJcfsCwky

Starrcast organizer Conrad Thompson spoke to Sports Illustrated regarding the situation with his father-in-law Ric Flair this week.

“It’s not cancelled, but it is postponed,” said Thompson. “This is not the last you’ve heard of ‘The Roast of Ric Flair.’ We’ve invested too much time, effort, and energy to ever cancel, but unfortunately, it will not be happening this weekend in Las Vegas.”

“Everything changed when he went to the hospital last week, ahead of the appointment,” said Thompson. “That’s when the doctors discovered a complication, delaying surgery from last week to this week. That complication is preventing air travel.”

“So, the bad news is the roast is postponed to a date yet to be determined. The good news is that his surgery was successful and he will be back to his regular routine again very soon.”