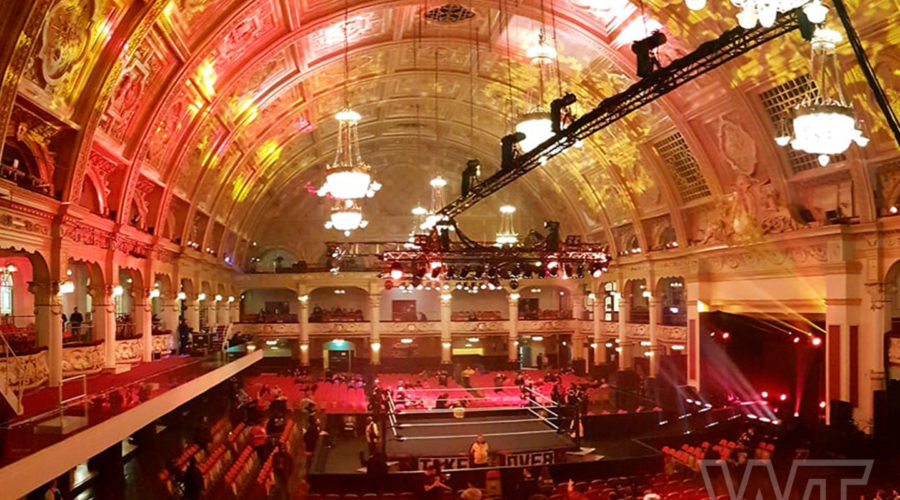 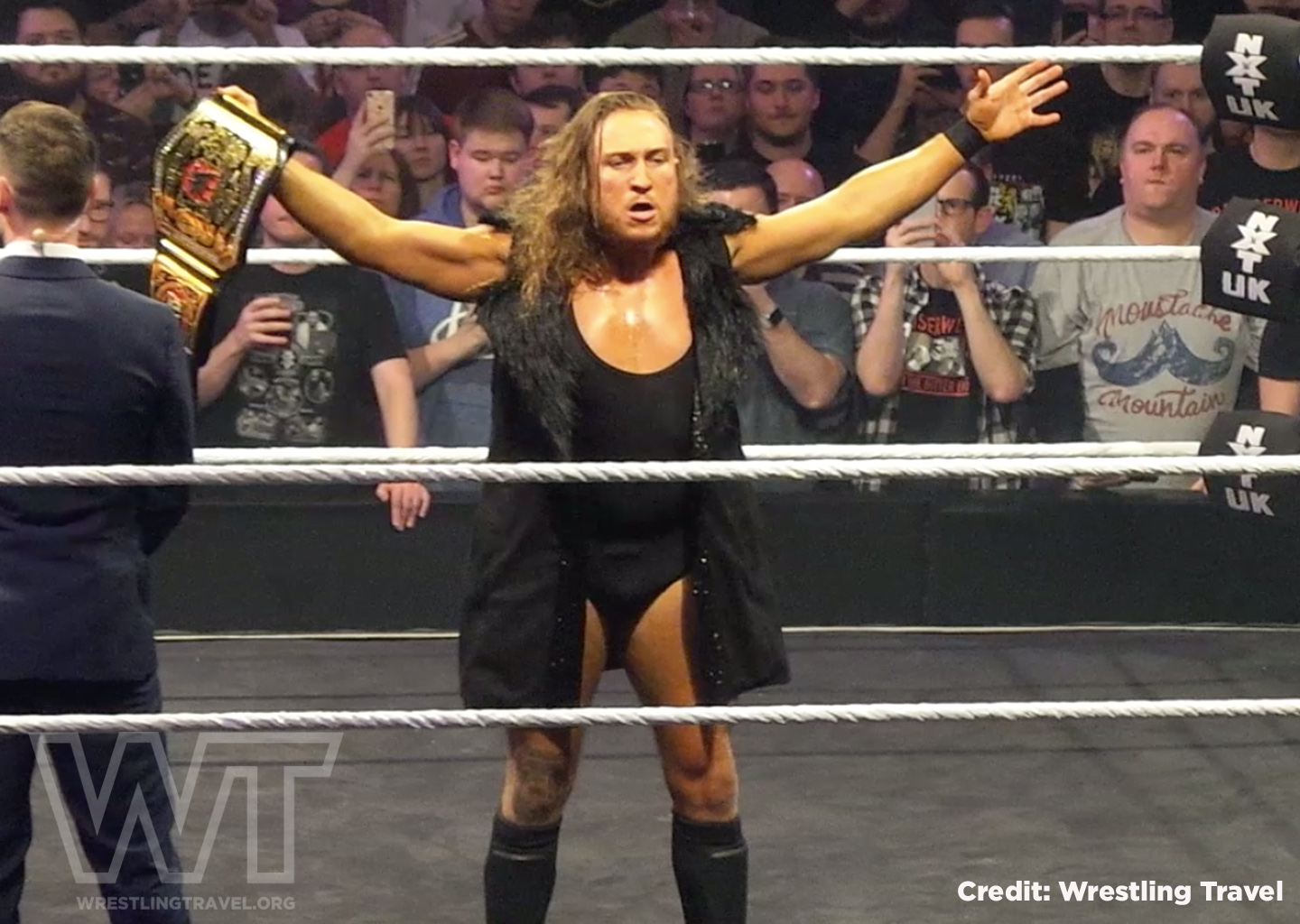 EXCLUSIVE: "What makes #MustacheMountain different is that even when we do lose, we get back up, we keep on fighting, and we never lose sight of what the goal is." – @Tyler_Bate #NXTUKTakeOver @trentseven pic.twitter.com/sDZbreLGgB

Jordan Devlin attacked Travis Banks prior to their match.

The match was a no contest, as a result of Banks being unable to compete.

His replacement was announced: Finn Balor.

It looks like @Jordan_Devlin1 has a new opponent, and that just happens to be @FinnBalor!! #NXTUKTakeOver pic.twitter.com/n1jvYxITdI

After the main event, WALTER made his surprise debut.

Walter laid out Coffey and had a stare-down with Pete Dunne.