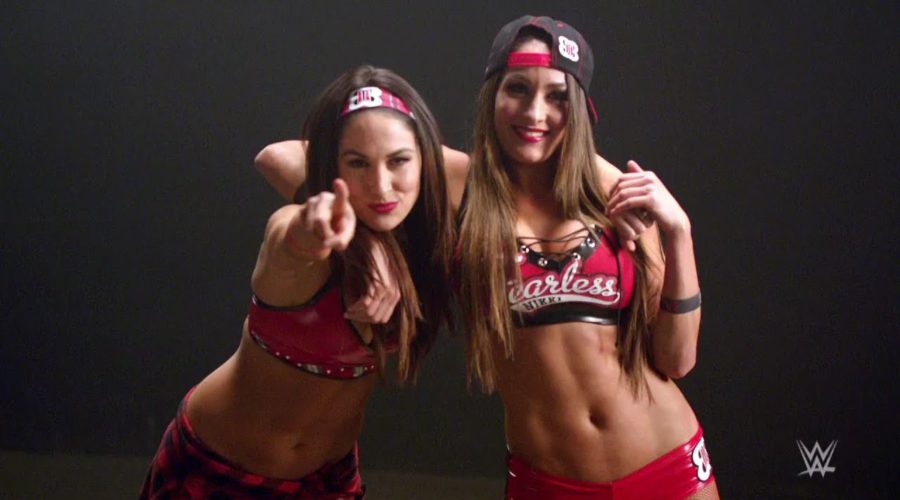 Next:
The Worst PPV Ever: Talk N' Shop A Mania
Photo credit: WWE

Nikki & Brie Bella have welcomed their new born children to the world this weekend.

Nikki Bella and fiancé Artem Chigvintsev welcomed their first child on Friday. Then Brie Bella and Daniel Bryan the birth of their second child on Saturday. That is going to be one heck of a birthday bash in the future!

The Bella Twins both became pregnant around the same time, and it was of course expected the newborns would be born very close to each other.

The Twins also live very close to each other, so it’ll be very handy for Nikki & Brie to stay in touch during this time.

The Bella Twins came onto the scene in the WWE in 2007, and became one of the most well-known stars of this modern era, even securing their own reality show, Total Bella’s on the E Network.

Both Bellas are retired from in-ring competition as they now focus on their family life and projects outside of the WWE.

From all of us here at Wrestling Travel, congratulations to Nikki & Brie!