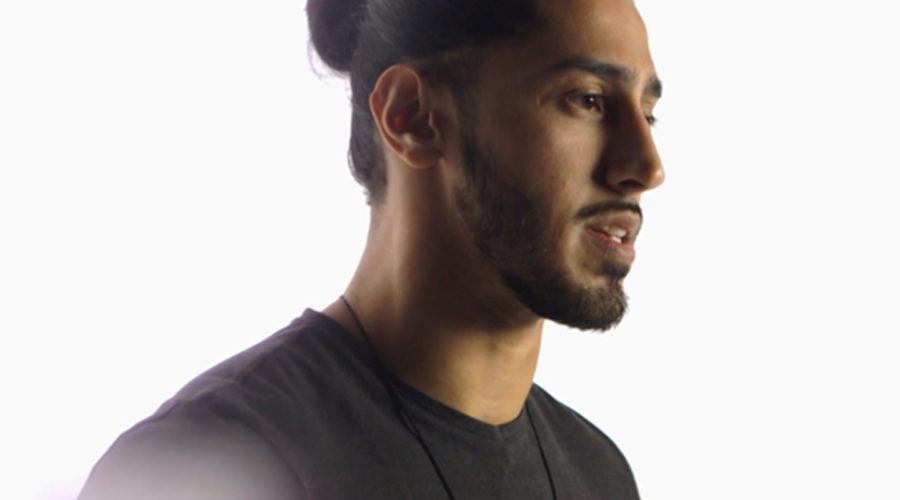 Next:
Ireland vs The World: Jordan Devlin vs Walter

Mustafa Ali has been making waves since debuting on SmackDown Live. Most recently, he competed in a triple threat match at Fastlane for the WWE Championship. Turns out, he wasn’t aware he would until the show began.

The McMahon family would continue to tease the WWE Universe with a Kofi Kingston push during their recent Fastlane event.

During the show, Vince McMahon promised that Kofi would be included into the WWE Championship match, turning it into a triple threat. That didn’t happen, with Kofi instead having to compete in a losing effort against Cesaro and Sheamus, The Bar.

The WWE Championship match would still be a triple threat affair, however, with another WWE Superstar taking the third slot: Mustafa Ali.

Turns out that Ali wasn’t aware that he would be inserted into the match until Fastlane was well underway.

Speaking with Uproxx in order to promote his appearance for the web series, Secret Life Of Muslims, Ali would confess that it was a “whirl” having to go out and face a crowd who so desperately wanted Kofi.

“I would say I was told about an hour and a half, maybe, before that match went on,” Ali says. “So the pay-per-view had started, and I still didn’t know that I was competing in that match. So yeah, talk about getting ready really quickly and having your mind in a whirl. Watching the show, I kind of went in expecting more of what’s happening with Kofi — and I’ve got all the love and respect in the world for Kofi Kingston — but I knew what I was going up against coming out that night. Obviously, it’s one thing to get thrown into a championship match last minute, but we always have to stay ready. And I was ready, I went out and gave it everything I had.”

Ali would explain that he was well aware that “as soon as I walked out, they were not going to be happy to see me because they wanted to see Kofi right now. And that’s been the story of my entire life!” he exclaims.

“People have a negative reaction towards me, I get put in a really tough spot, I get thrown into a really dark spot, but somehow some way, my light will shine. Somehow I still can overcome. And at the end of the day, yeah I walked out to boos, but when I walked out of that arena, they were cheering.”

Mustafa Ali featured in the premiere episode for Season 2 of Secret Life Of Muslims, allowing fans to get a peek behind the character and instead learn about the man portraying him, Adeel Alam.