The must-watch “In Your House” Matches 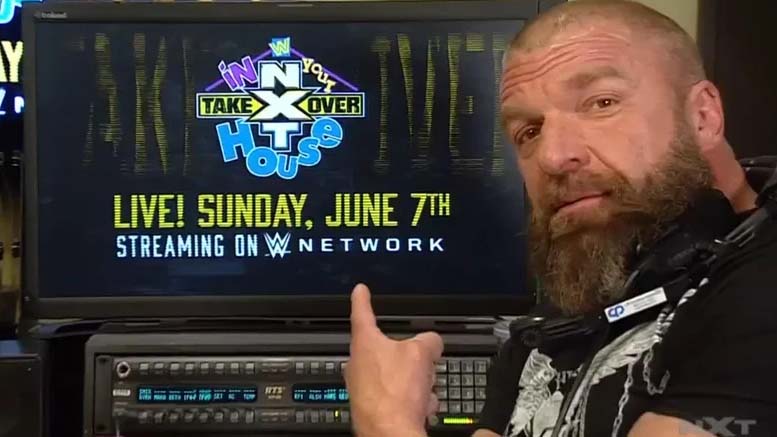 In Your House returns to the WWE events calendar on Sunday 7th June. As we prepare for NXT to Takeover the retro-themed Pay Per View, we decided to recommend some of the must-watch In Your House matches, that you can binge-watch on the WWE Network.

The Backstory of In Your House

According to Wikipedia, the original concept was that in months when the WWF was not holding one of its major PPV events (WrestleMania, King of the Ring, SummerSlam, Survivor Series, and Royal Rumble, which at the time ran for three hours and retailed for $29.95), they would offer a two-hour PPV, priced at US$14.95.

The price was raised to $19.95 starting in December 1995 with In Your House 5. The WWF did this in response to a move by competitor World Championship Wrestling (WCW) to increase their annual pay-per-view events (in 1995, WCW held 9 PPV events; in 1996, 10 and finally started airing monthly events in 1997).

Notwithstanding the addition of more WWF events, WCW’s events regularly ran between 2.5–3 hours. Starting with Ground Zero: In Your House in September 1997, the WWF expanded all of its In Your House events to three hours, thus matching the runtime of its major PPV events.

The Must-See Matches From “In Your House”

Inferno Match: Kane vs The Undertaker

Please Note: There are other amazing and iconic must-watch In Your House matches, but these are some that stand out. There might be a few forgotten gems that might just get you motivated to watch the entire collection.