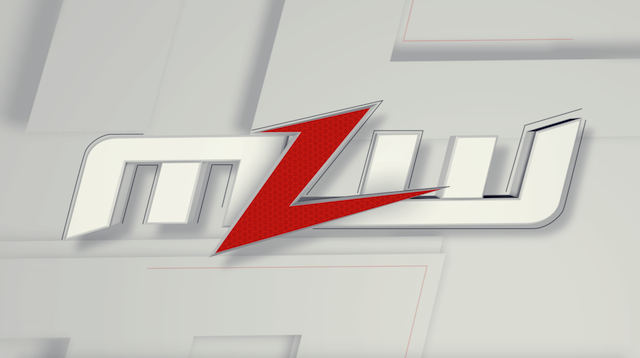 Next:
The Collective Comes To Fite TV This Weekend
Photo credit: MLW

MLW announced their return on September 1st, and it has been full steam ahead for the brand, announcing new signings to their roster, and inking new TV deals not only in the US, but also in the UK & Ireland.

“The hibernation is over,” MLW’s CEO and Founder, Court Bauer told Sports Illustrated speaking about MLW #TheRestart, with the promotion set to start tapings in a couple of weeks, ahead of the #TheRestart broadcasting in November.

The tapings will also see the return of the Opera Cup, which was last won by Davey Boy Smith Jr in December 2019.

Once the return was announced, the announcements kept rolling in. New signings such as Kevin Ku and LA Park Jr joining the roster, with more names set to be announced soon.

The biggest announcements by far came with new TV deals for the promotion, inking agreements for MLW to be broadcast on Wednesday Nights on fubo Sports.

“Moving to a weeknight and in prime time was one of our goals with The Restart,” said Court Bauer. “fubo Sports offers us two great windows to catch the realest wrestling in the sport while placing us on over 75 million screens.”

Not only a move to fubo Sports but also Saturday Night SuperFight will be airing on DAZN, which is the largest global sports streaming service, and will feature classic MLW content.

In a move that shows real intent to expand across the pond, MLW have also announced an agreement for MLW to be broadcast in the UK & Ireland with the Sports Channel Network.

MLW: Fusion will be shown weekly, on free-to-air television, and MLW will also be distributed on VOD365, SCN’s free online streaming platform.

“The UK and Ireland are amongst MLW’s strongest markets globally and with Sports Channel Network making a significant move as a multi-platform player, it made perfect sense to partner with them to showcase our thrilling product to our loyal and passionate fans. And it’s all free to millions of homes,” states Court Bauer.

It’s certainly an exciting period for Major League Wrestling, which already boasts of an elite roster, with champions such as; Jacob Fatu, Hammerstone, The Von Erichs and Myron Reed.

MLW will also remain free-to-air on YouTube every Saturday night at 6:05pm ET on YouTube.com/MajorLeagueWrestling, and also beIN Sports USA.