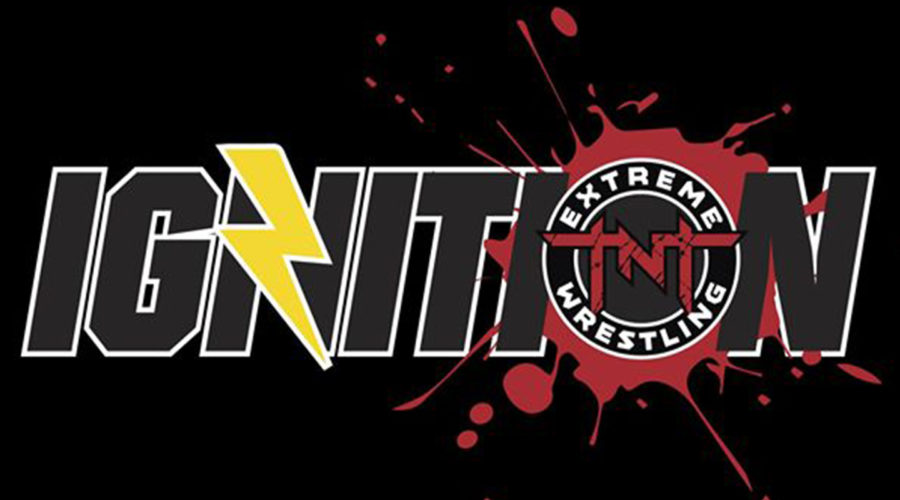 Next:
Wrestling Travel's "One To Watch": Big Joe

Thursday July 4th sees the return of TNT IGNition ‘All Eyes On Me’ at the new home of TNT Wrestling, Hangar34, Greenland street, Liverpool. 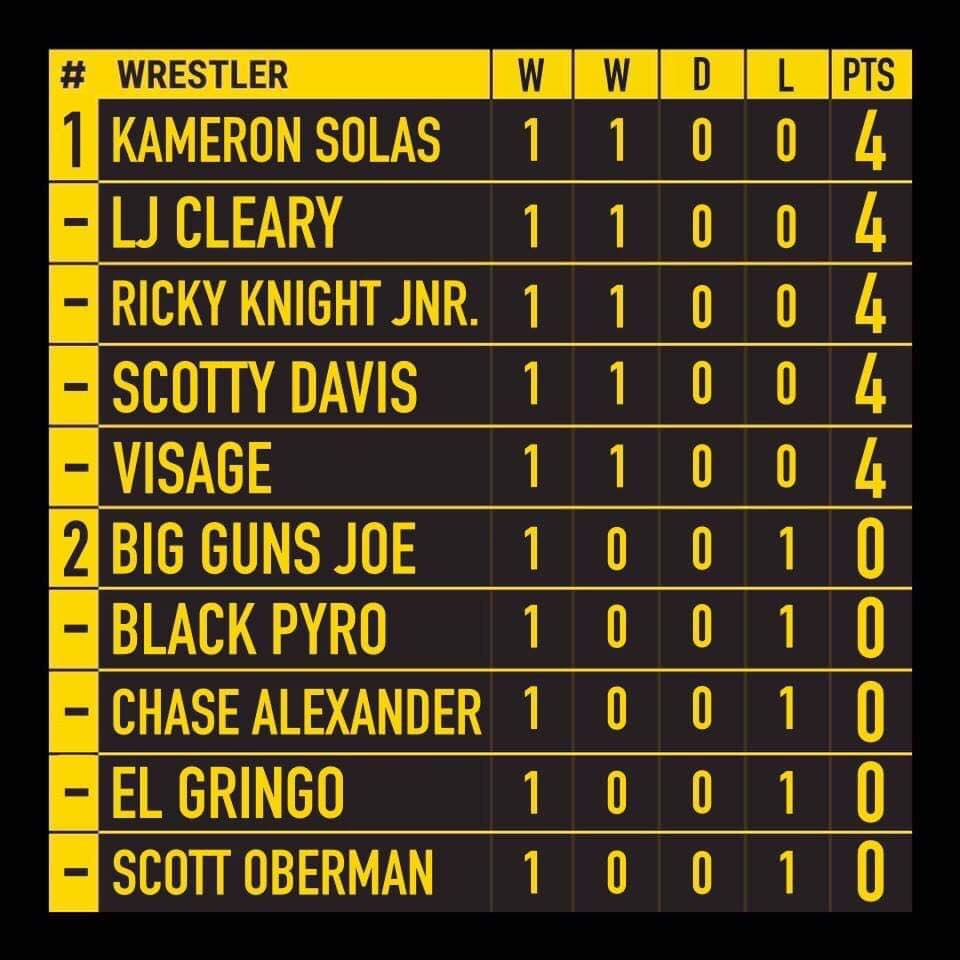 At the last TNT IGNition show, ‘Sky’s The Limit’, which was held back in May, the tournament kicked off and, two months later, there is still everything to fight for.

This Thursday sees ‘Scott Oberman’ who is one half of Merseyside Murder Squad, go head-to-head with the henchest guy in pro wrestling, ‘Big Guns Joe’. Elsewhere on the card, ‘The Supreme Suplex Machine’ Scotty Davies will face Ricky Night Jr., ‘The Martini Daddy’ Chase Alexander will lock horns with ‘El Gringo’ while, living his most beautiful life, LJ Cleary will be tackling Black Pyro and the fabulously sassy ‘Visage’ will come face to face with the goth Kameron Solas. 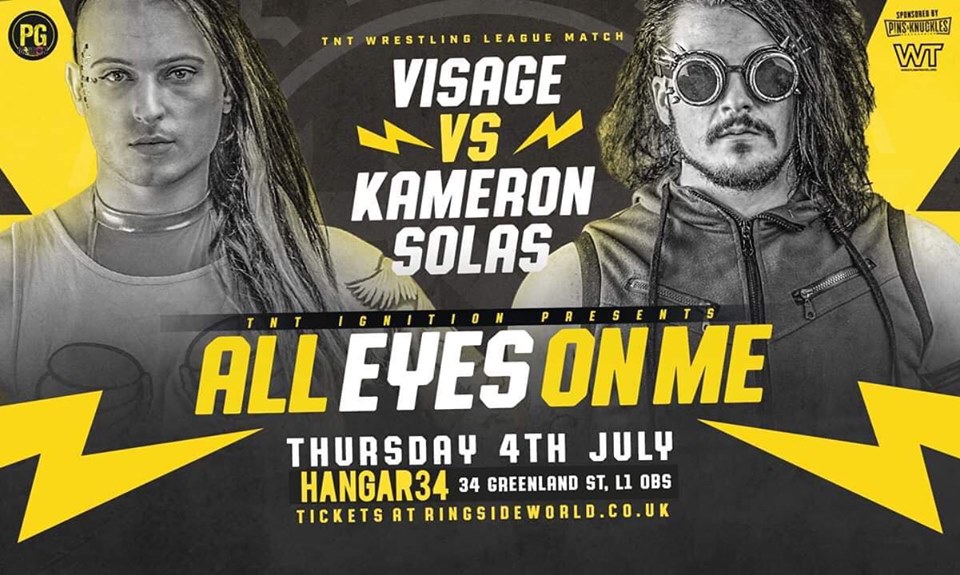 There will also be a 20 man rumble match to crown the first ever TNT IGNition Champion with five competitors already announced, including the ‘Turkish Wolf’ Soner Dursun.

Making their debut for TNT IGNnition is Benji, the fabulous Sugar Dunkerton, up and coming superstar Joe Nelson and making his return – it’s HT Drake! 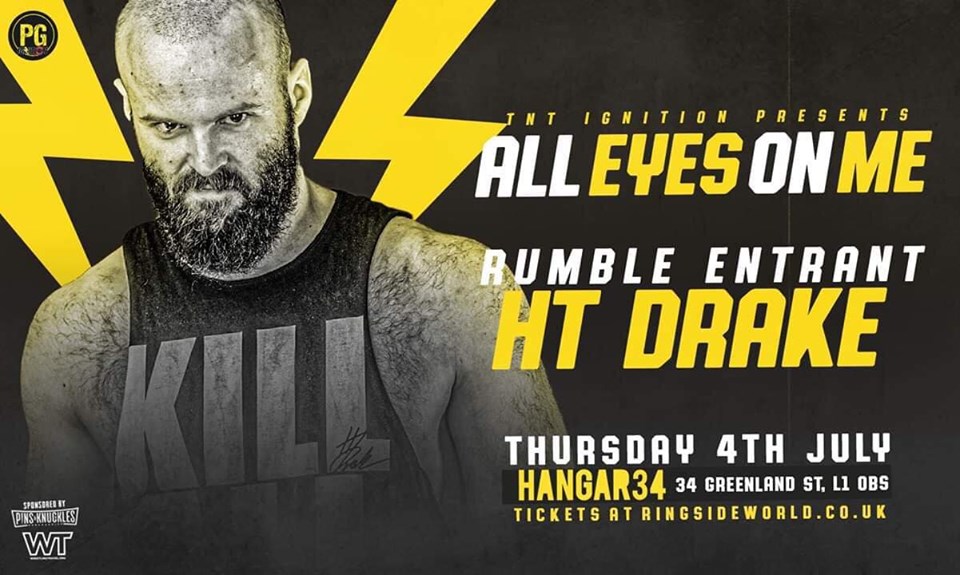 This is going to be an epic night of pro wrestling. It’s a family friendly show so hope to see you all there supporting independent wrestling!

Tickets are available from £10 and can be booked HERE.