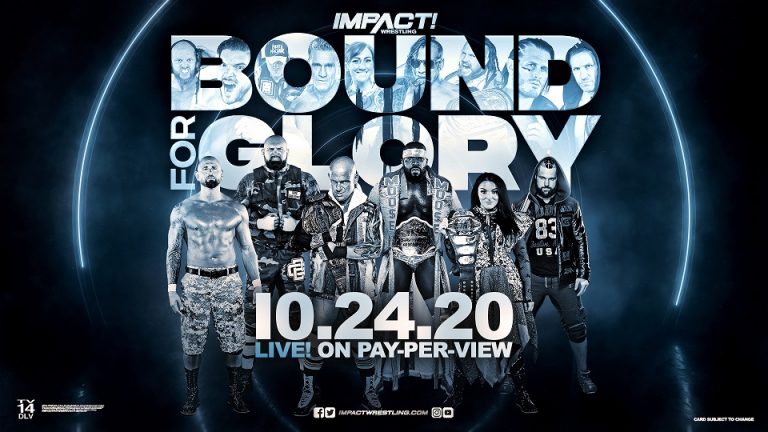 IMPACT Wrestling have agreed a new TV deal in the UK & Ireland, which will also include the premiere event, Bound For Glory, being shown live.

The deal is with Premier Sports, who will show IMPACT Wrestling each and every week, on Wednesday nights at 10pm, just hours after the broadcast has been shown in the States.

IMPACT Wrestling Executive Vice President Scott D’Amore said: “We’re very excited to be back in prime time and for our fans in the UK and Ireland to be able catch all the action from our flagship weekly show for free… and just hours after it takes place in the United States.”

Premier Sports have been active since 2009, and showcase other sports and have exclusive rights to Spanish La Liga football. IMPACT Wrestling will be airing on it’s channel FreeSports.

In a major coup for UK/Ireland fans, IMPACT Wrestling’s headline event of the year, Bound For Glory, will be shown exclusively LIVE on Premier Sports on the night of Saturday 24th October at 1am on Premier Sports 1.

Wrestling Travel were proud sponsors of the Prelude To Glory in 2019, on the weekend of Bound For Glory, which was a roaring success.

Currently announced for Bound for Glory this year;