Previous:
A special Holiday Message from So Cal Val 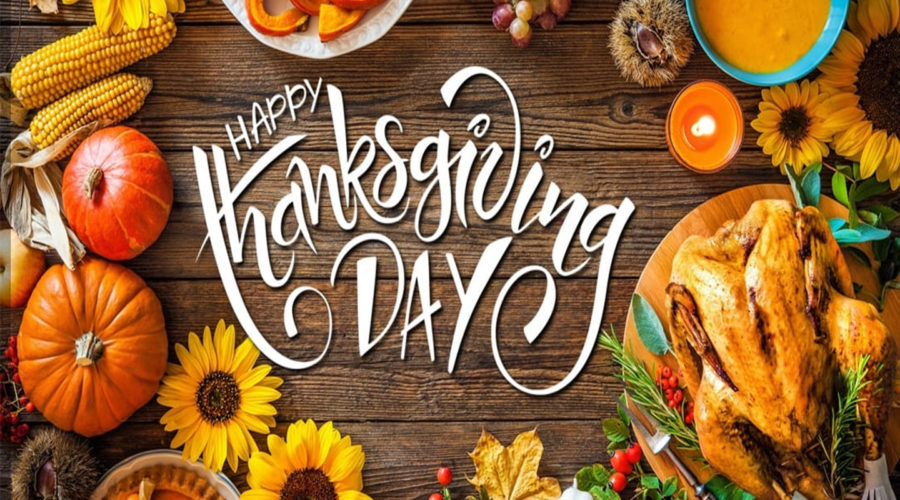 Next:
Absurd WCW moments that made you laugh

To our American Fraternity Members, who are celebrating the start of the festive season with Thanksgiving. We would like to say Thank You and extend our warm wishes to all of you and your Families.

We would also like to acknowledge and give Thanks to all of those who are serving in the Armed Forces and those who protect and serve, regardless of what Country you are from.

In true Professional Wrestling spirit, we would like to step back in time where “The Thanksgiving Day Tradition” was truly something that fans Worldwide were thankful for.

We are flashing back to the year 1989 and the question the WWF SuperStars were asked at Survivor Series, what are you Thankful for?

Let’s flash forward to the Survivor Series 1990 and during a brief intermission, Gene Okerlund present the debut of a certain someone!

Let’s not forget, sometimes Thanksgiving didn’t always fall on a weekend, it sometimes fell on a Monday. For example, this 1997 episode of Monday Night Raw featured a rather youthful Dwayne “The Rock” Johnson and “Stone Cold” Steve Austin.