Hacksaw joins For The Love Of Wrestling 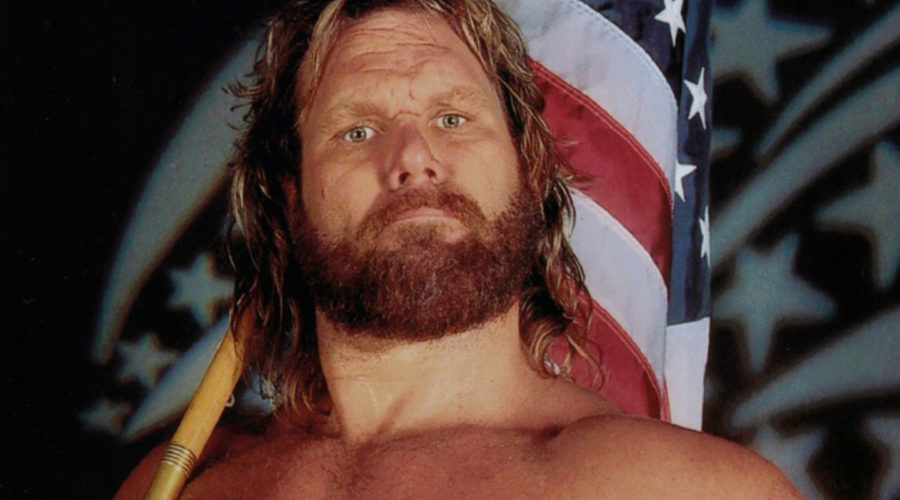 Next:
A special Holiday Message from So Cal Val

You may have seen the news that Jim is currently in intensive care which has happened suddenly in the last 24 hours.

We have spoken to his wife and she said that Jim is in good spirits, on the mend, and she has confirmed that as of now he is still fully planning on attending the event.

So let’s say a huge “HOOOOOO” to Hacksaw, wish him a speedy recovery, and we’ll see him at Liverpool in April…..Tough Guy!!!

James Edward Duggan Jr. better known by his ring name “Hacksaw” Jim Duggan, is an American professional wrestler. He is signed to WWE on a Legends contract. His best-known character is that of an American patriot, which sees him use a 2×4 length of wood as a weapon, the battle cry “Hooo!” and the U-S-A! cheer.

In the World Wrestling Federation (WWF, now known as WWE), Duggan was the winner of the first ever Royal Rumble match in 1988[6] and in World Championship Wrestling (WCW), he was a one time United States Heavyweight Champion and a one time (and the final) World Television Champion.

For The Love Of Wrestling is brought to you in association with Wrestling Travel.