Previous:
The PWI 500 Professional Wrestlers of 2020 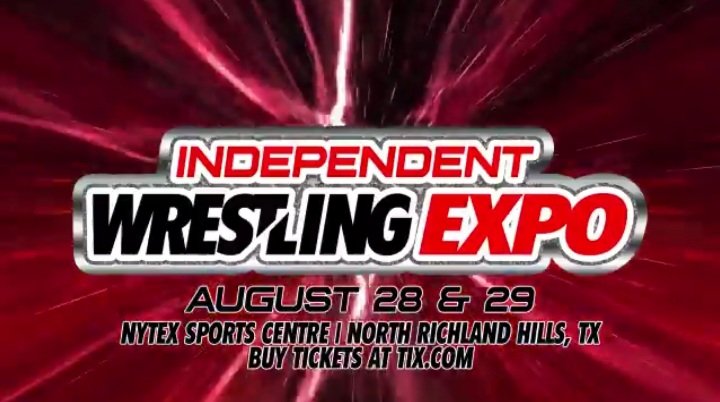 Next:
NJPW Summer Struggle in Jingu: Preview, How To Watch, WT Coverage

FITE TV have just exclusively announced that they will be broadcasting the Indy Wrestling Expo this weekend.

The Expo will feature a star-studded line-up, with some of the biggest independent wrestlers appearing, in which Wrestling Travel are a proud sponsor.

Talent from All Elite Wrestling, IMPACT Wrestling, NWA, NJPW, Ring Of Honor will also be appearing for meet & greets and in-ring matches, with one of the main attractions being the NWA Title being defended by Nick Aldis.

The Indy Wrestling Expo will also feature exclusive Q&A’s with wrestling legends Gangrel, Jazz and Jake ‘The Snake’ Roberts, along with a seminar from Matt Sydal, plus so much more.

Nick Aldis vs. Jeff Cobb vs. ??? – for the NWA World Heavyweight Title