Previous:
Full List of Most Outstanding Wrestler for the Wrestling Observer Newsletter Awards since 1986 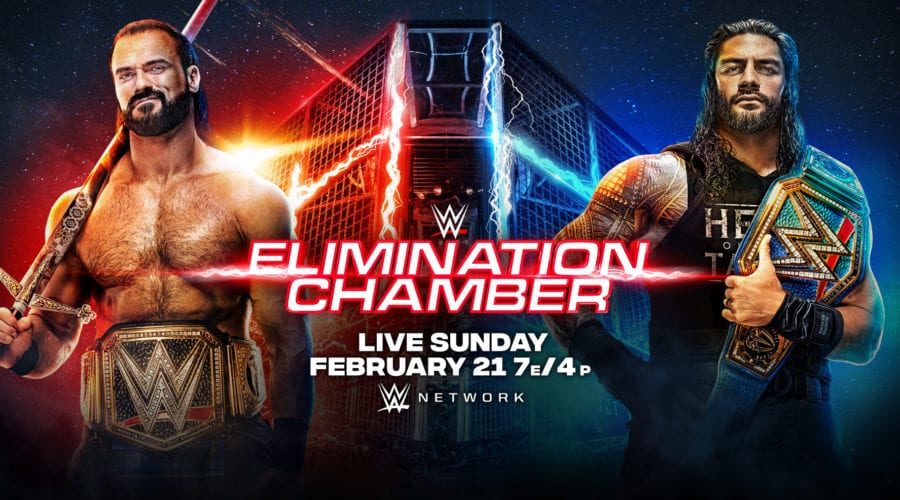 ﻿WWE Elimination Chamber 2021 results from the WWE Thunderdome in Florida, as the road to WrestleMania 37 continues!

John Morrison wins a Fatal Four Way on the Kick Off Show against Ricochet, Ali and Elias to replace Keith Lee in tonights Triple Threat Match for the United States Championship

After an attack by Bobby Lashley on Drew McIntyre after the match, The Miz came down and cashed-in his Money in the Bank Briefcase, and captured the WWE Title after a DDT and two Skull-Crushing Finale’s.
The Miz def. Drew McIntyre (c) to WIN the WWE Championship﻿