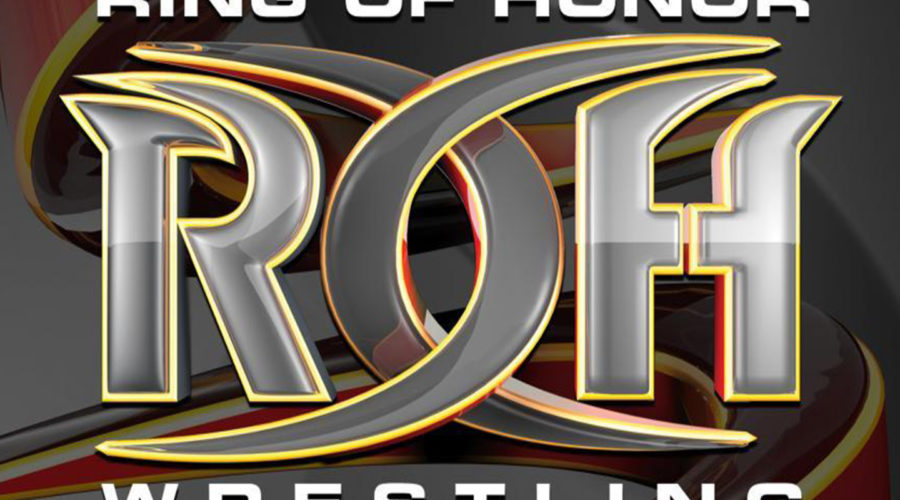 Next:
NXT UK is set to debut tomorrow night

Twenty-four hours in Las Vegas breezed by quickly! We raced the sun to Sin City, visited some of my favorite haunts on The Strip, and arrived early for the meet and greets before the show. By the show’s start, I was running on adrenaline but had the most fun I’ve ever had at a Ring of Honor show.

Whatever happened in Vegas definitely won’t stay in Vegas!

Planning and Timing are Crucial!

Had the NJPW Los Angeles Dojo not had a scheduled meet and greet series the following afternoon, we could have easily stayed an extra night for more sightseeing and the Ring of Honor TV tapings. Like NXT, they tape their shows in batches, and different New Japan talent were scheduled for the following night: KUSHIDA, SANADA, & EVIL. Although I would see them at Fighting Spirit Unleashed, I wished they could have been on both shows. I love their hybrid style of Japanese Strong Style and Mexican Lucha Libre.

On paper, the show was packed with top talent, but the seven-match card breezed by quickly.

Snaps of the Night!

When going to shows, I only have my iPhone as a means of photography. I do not possess a fancy point-and-shoot, let alone a swish DSLR for more professional photographs. I do my best to document my show experience, but often I find myself lost in the moment (or nearly dropping my phone). Here are a couple of my favorite shots from Death Before Dishonor.

I love sportsmanship, or as they call it “The Code of Honor.”

I had a fantastic time at Death Before Dishonor, especially the preshow meet and greets and going to dinner with friends after the show. I didn’t expect to end up in a T.G.I. Friday’s, but there was on in the connector between the Orleans Arena and the Orleans Hotel. It was a brief stay, but one I truly enjoyed! We weren’t half-way through the card, when plans about attending the Toronto tour stop of ROH’s Global Wars in November arose as well as the plausibility of going to the G1 Supercard at Madison Square Garden in April.

What’s the best ROH show you’ve attended? Where would you like to see them next?