Previous:
Harlem Heat to be inducted into Hall Of Fame 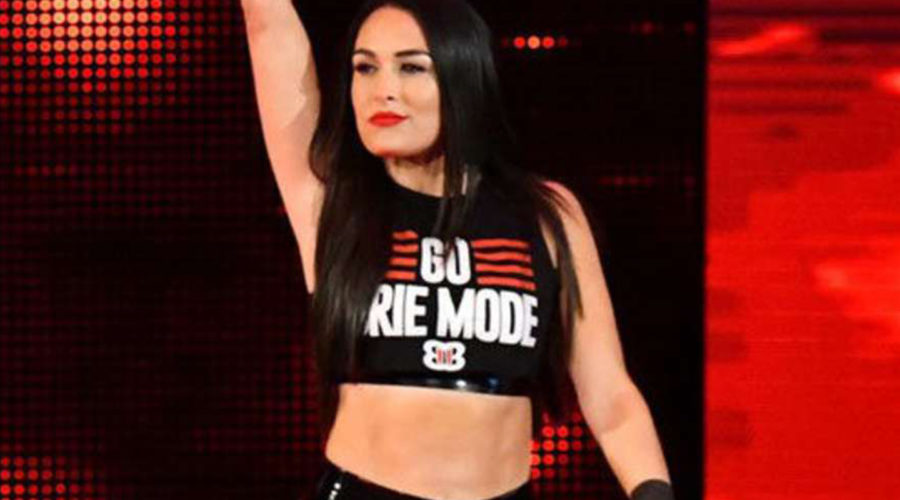 “I decided that after Evolution, I’m gonna be fully retired,” she said on the episode. “Fully done.” I love WWE, but the one thing I learned is that I can’t do everything. I just can’t.”

Bella’s last official match in WWE was on the October 8th, 2018 RAW. She and Nikki teamed with Ronda Rousey that night and defeated the Riott Squad. The twins would turn on Rousey that night, however, leading to Nikki Bella’s match with Rousey at Evolution.

A contributing factor to Brie’s decision appears to be wanting to have a second child with husband, Daniel Bryan.

“I know a couple of months ago I told you I wasn’t ready for baby number two because I have a lot on my plate,” Brie said. “But I’ve been thinking about it a lot and I think the comeback really made me realize that I am actually ready. And I do want Birdie and our next baby to be close in age.”

Brie Bella finishes her wrestling career as a 1x former Divas champion. She held the title for 70 days in 2011 after defeating Eves Torres. She would drop the title to Kelly Kelly on the June 20th, 2011 Raw.