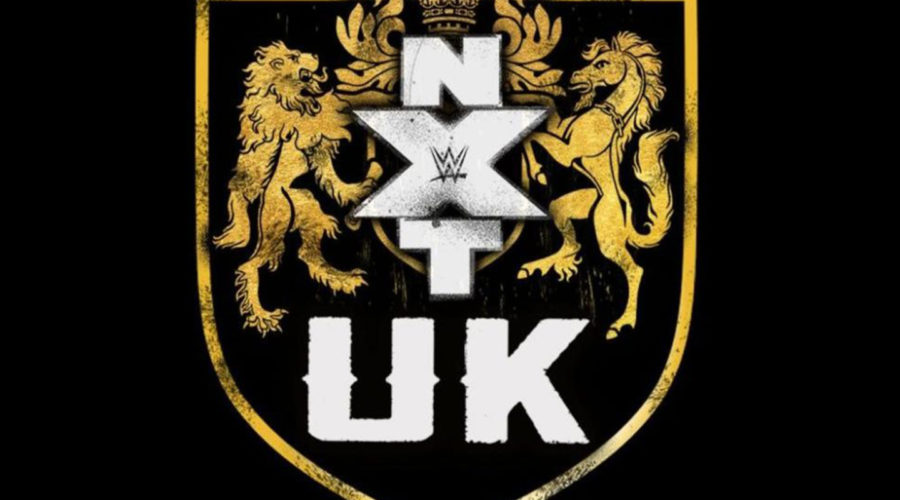 WWE appears to have made a huge power-play on the U.K scene. Several promotions in Europe have been hit with the news that NXT UK contracted Superstars will now be ‘exclusive’ to the NXT offshoot. Previously NXT UK Superstars were prohibited from performing on shows within 7 days of an official NXT UK date. This now appears to have been taken further.

It has long been rumoured that WWE would be looking to establish the UK as their home for a second performance centre.

With PROGRESS, ICW and Fight Club Pro all having strong links to WWE it is reported that they will not be hit with these sanctions. The Wrestling Observer claimed earlier this year that PROGRESS co-owner Jim Smallman would be running the NXT UK brand going forward, giving him a measure of control over how ‘his’ PROGRESS stars could be used.

ICW is arguably the biggest promotion in the UK, their upcoming Fear & Loathing XI show is set to top 6,000 fans in the Hydro. Fight Club Pro is also another intriguing part of the equation, the promotion is owned by British Strong Style member Trent Seven.

Several UK promotions have already had to make changes to their upcoming shows.

Companies such as Wrestle Gate Pro, Wrestling League and Pro Wrestling: EVE are some of the bigger ‘underground’ companies that could be hit hardest, however, all three are open to establishing new stars. Many of the top UK performers are not contracted to WWE, including Jimmy Havoc, Mark Haskins and Chris Brookes, so it may not make as big a mark as initially expected.