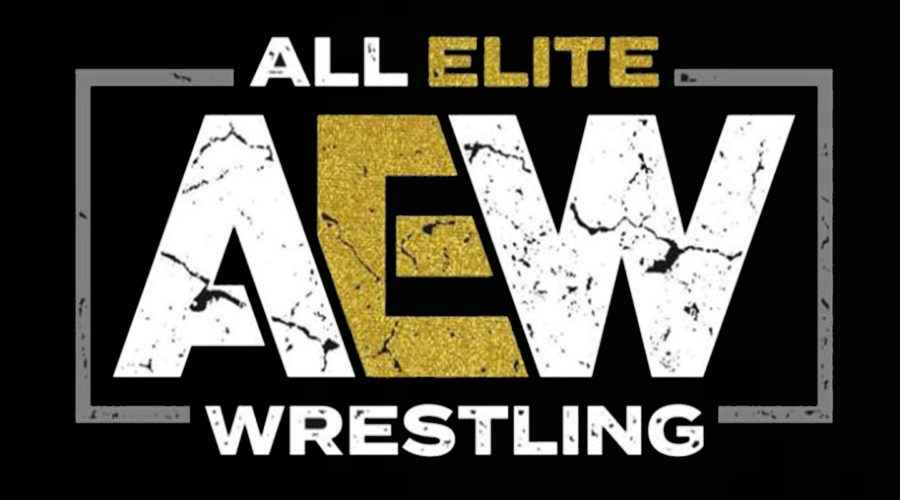 Next:
Slammiversary XVII to be held in Dallas, Texas

Wrestling is returning to TNT as part of a multi-platform deal with All Elite Wrestling.

The new wrestling company and WarnerMedia announced the agreement Wednesday morning. TNT will air live AEW matches weekly in prime time starting later this year, as well as streaming them on B/R Live and on pay-per-view.

AEW will be presented to advertisers during the WarnerMedia Upfront at the Madison Square Garden Theater on Wednesday.

The deal marks the first time wrestling will appear on TNT since the final “WCW Monday Nitro” on March 26, 2001, and officially puts AEW in competition with WWE for prime-time television ratings.

“Wrestling fans have wanted — and needed — something different, authentic and better for far too long,” Tony Khan, president and CEO of AEW, said in a press release. “AEW is answering the call. AEW is about more than wrestling. It’s about a movement fueled by wrestling fans who have been underserved and perhaps even disappointed by what the industry has produced in recent years.”

B/R Live will also serve as the exclusive digital streaming partner in the United States for AEW’s first pay-per-view, Double or Nothing, on May 25 at the MGM Grand Garden Arena in Las Vegas. The event can be seen in the United Kingdom on ITV. In addition, Double or Nothing’s hour-long live pre-show will stream on WarnerMedia and AEW’s social media channels.

AEW was launched in January and has a roster filled with some of wrestling’s top performers, including Chris Jericho, Kenny Omega, Cody, the Young Bucks (Matt and Nick Jackson), “Hangman” Page, Brandi Rhodes and SoCal Uncensored (Christopher Daniels, Frankie Kazarian and Scorpio Sky).

WarnerMedia and AEW’s deal will only add to the increasing visibility of wrestling on television and streaming platforms. It comes at a time when WWE is moving its Tuesday “SmackDown Live” show to Fridays on Fox starting Oct. 4 while keeping “Monday Night Raw” on USA as part of television deals worth a combined $2.35 billion over the next five years.

A WWE show — for which the format and name are still to be determined — will also run on FS1 on Tuesday nights. It’s been rumoured that AEW’s television show will also air on Tuesdays.

Since the company was launched, AEW officials have talked about providing a sport-based product and being an alternative to WWE. In the press release announcing the deal with WarnerMedia, AEW is described as providing “less scripted, soapy drama, and more athleticism and real sports analytics.”

AEW will also introduce statistics to wrestling as a way to deepen fan engagement by tracking each competitor’s wins and losses as the wrestlers pursue championships, analyzing their moves, assessing damage to their opponents, and providing insights into their winning streaks.

“AEW is rising to the occasion with ‘Double or Nothing’ and today taking it a step further by partnering with WarnerMedia, who are as committed as we are to making wrestling fans the one and only priority,” Khan said.

AEW already has its broadcast team in place, anchored by legendary wrestling announcer Jim Ross. He will be joined by Excalibur and Alex Marvez. Alicia Atout will handle backstage interviews and Justin Roberts is their ring announcer. The team will debut at “Double or Nothing.”