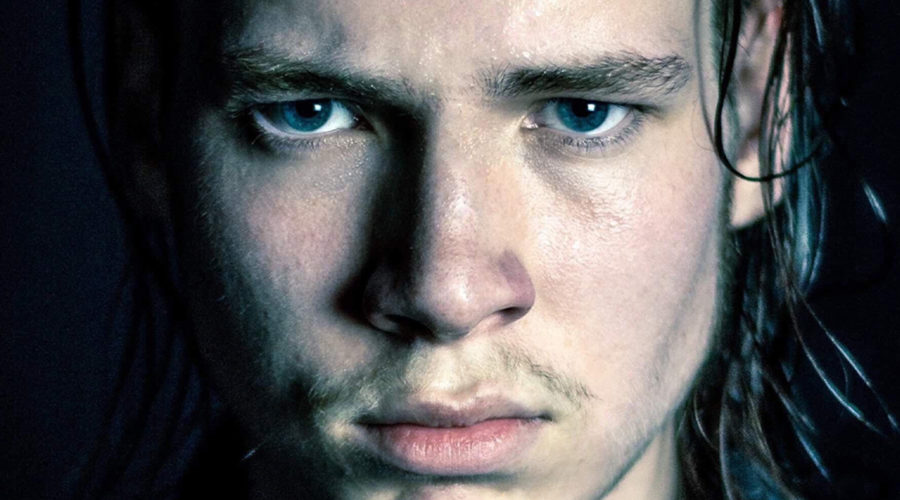 He is Liam Carr.

Hailing from Liverpool, Carr started training when he was 16-years-old at the Infinite Promotions training gym in St. Helens, under trainers such as Danny Hope, Ciaran McConnel John Kenny and CJ Banks.

Two years later and he still trains with Infinite but is learning from different shows and wrestlers he’s working with.

He Debuted on March 3rd, 2018 against Miles Johnson for Ultimate Wrestling Impact in Birkenhead. Since then Carr’s gained in-ring experience up and down the United Kingdom. One of his stand out matches was against Ligero at Bridlington spa for Megaslam wrestling.

The teenager has recently just come back from a three month tour of Canada and America, describing it as “absolutely insane. I had a real good time. Met some amazing people and I’d now class some of them as good friends!”

Over in Canada he wrestled around 100 matches in three months and earned his first championship bout after crossing the border into the United States. 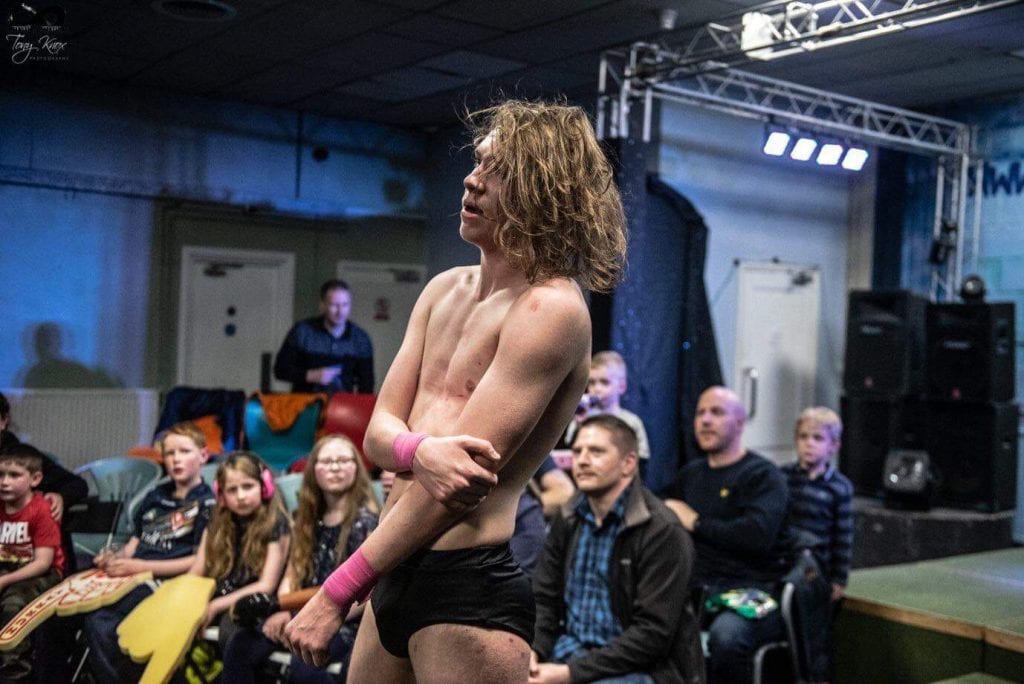 When asked about who his dream opponent would be, Liam readily answered, “I know this match can’t happen but Nigel Mcguinness is one of my favourites.. but AJ Styles is my dream opponent”

Liam’s goal in wrestling is to gain as much experience as possible through continued hard work, which he hopes will one day earn him a spot on the main roster of a major promotion

Keep up to date with Liam’s wrestling by following his social media accounts: