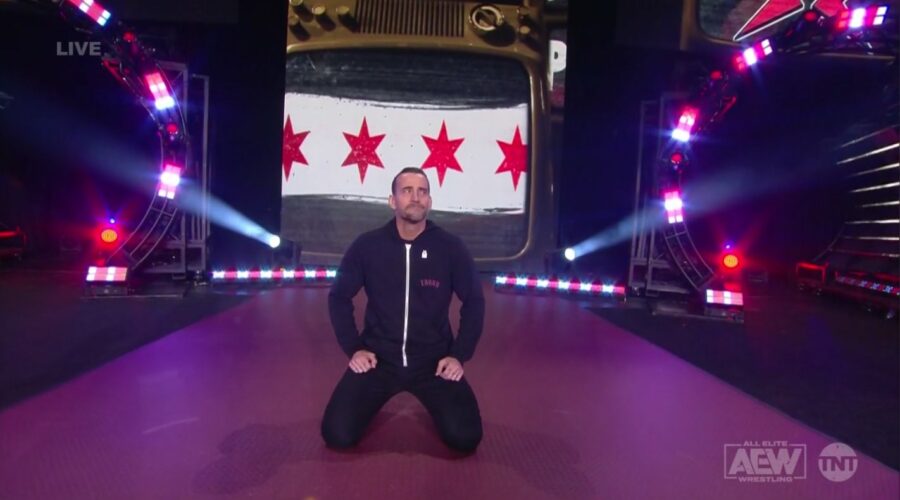 After over seven long years away from the squared circle, CM Punk is finally back in professional wrestling.

The Straight Edge Superstar showed up in his hometown of Chicago, on the second episode of Rampage, to a rapturous reception from a sold out United Center, as the biggest crowd in AEW history witnessed history unfold in front of them.

Naturally, as well as the live crowd, social media exploded as Punk made his long awaited All Elite debut, following months of reports that he had signed with Tony Khan’s promotion.

The signing of Punk and his debut tonight marks a serious milestone for AEW, who at one point seemed like they would never sign Punk after he began appearing on WWE related programming once again when the ‘E signed a deal with Fox in 2019.

During his promo, Punk called out Darby Allin, who was hanging in the rafters with Sting, and confirmed that the pair would meet at All Out in Chicago on 5th September.

Many believed that Punk’s sporadic appearances on WWE Backstage would eventually lead to an in-ring return to the company, but as we’ve seen from tonight, that is not the case and Phil Brooks is very much All Elite.

And if you think that reception tonight was something, just wait until he makes his in-ring debut for AEW at All Out, when All Elite return to Chicago on 5th September. 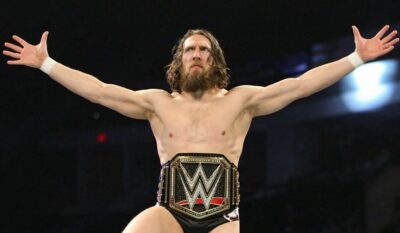 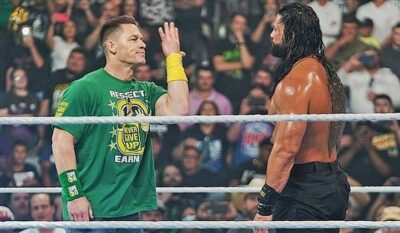 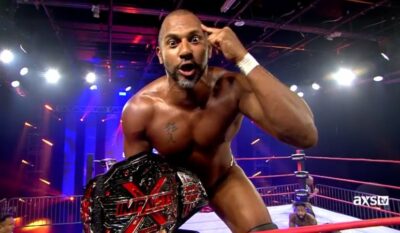 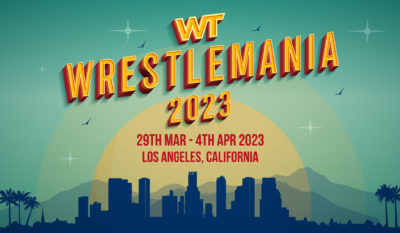